North Korea will ‘only understand one thing,’ Trump says after H-bomb test 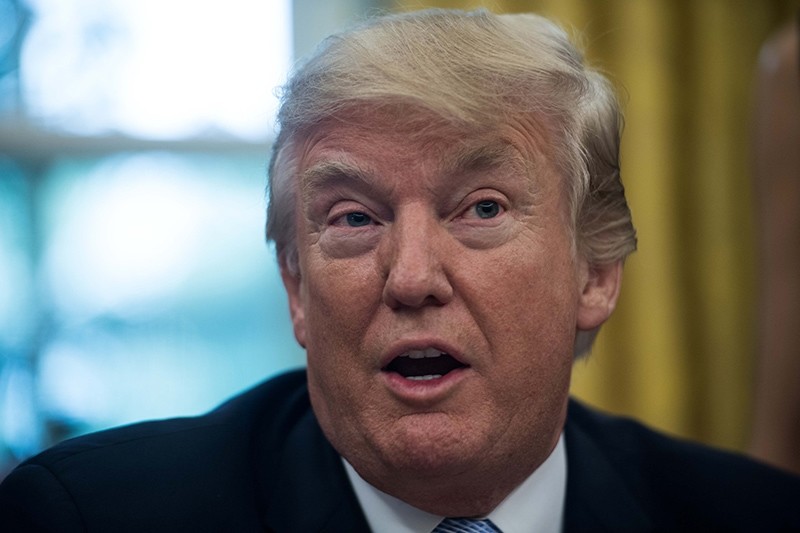 President Donald Trump has reacted Sunday to what he is calling "a major Nuclear Test" by North Korea branding the North "a rogue nation" whose "words and actions continue to be very hostile and dangerous" to the United States.

North Korea says it has conducted its sixth and most powerful nuclear test to date and claiming a "perfect success."

Trump tweets that North Korea "has become a great threat and embarrassment to China, which is trying to help but with little success."

China is by far the Pyongyang's biggest trading partner.

Trump also said that South Korea's "talk of appeasement" with North Korea will not work. Pyongyang will "only understand one thing!" he wrote on Twitter.

His comments came hours after the US Geological Survey picked up a 6.3 magnitude "explosion" in North Korea, which Pyongyang confirmed was a nuclear test, its sixth.

The isolated regime said this one was of a hydrogen bomb that could be fitted atop a ballistic missile, sharply raising the stakes in a U.S.-North Korea confrontation.

Trump last month threatened North Korea with "fire and fury" if it continued to threaten the U.S., but he refrained from direct threats in his latest tweets.