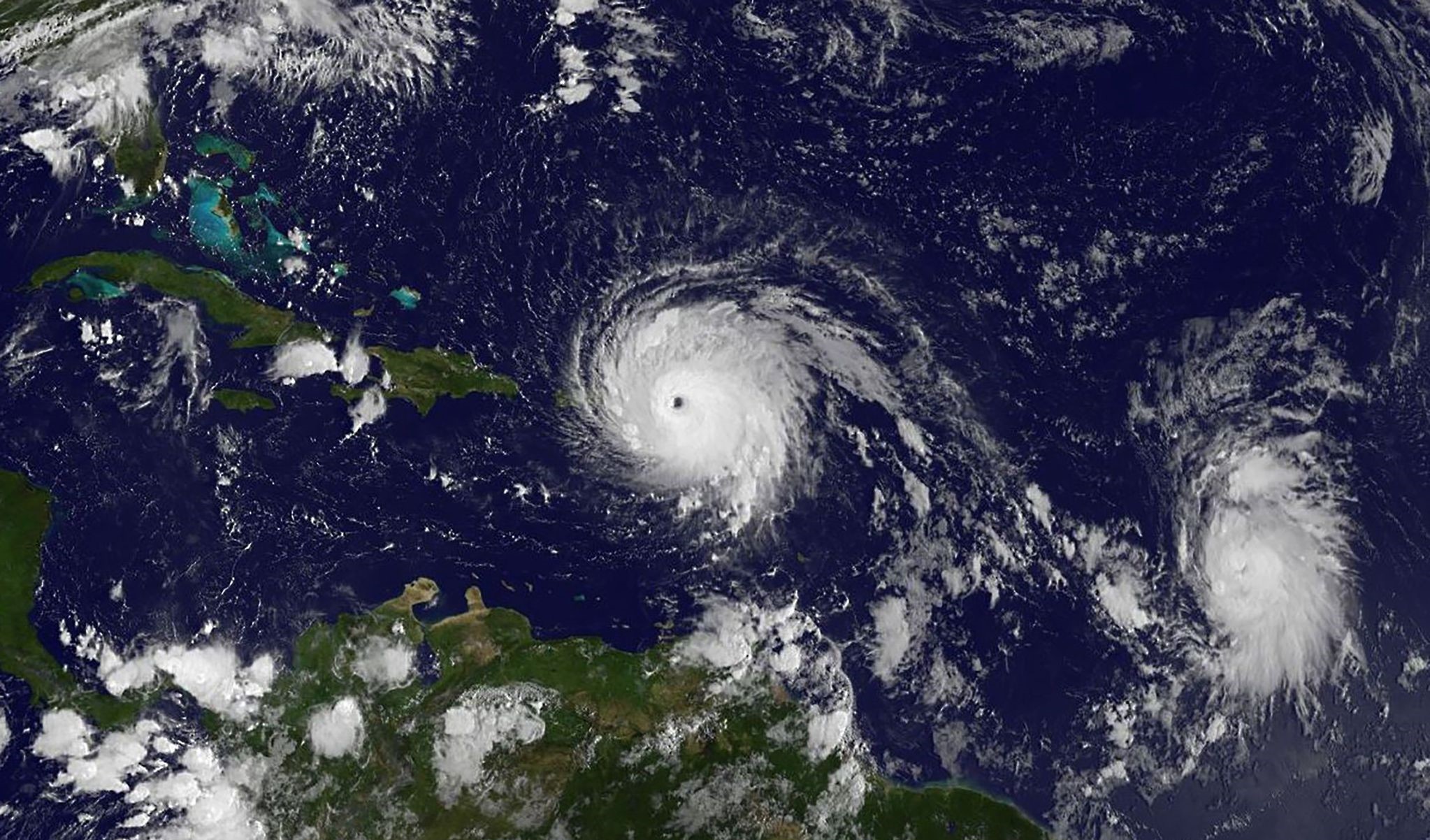 As Hurricane Irma tore through the Caribbean, a tropical storm in the Atlantic and another in the Gulf of Mexico were upgraded to hurricane status on Wednesday, the National Hurricane Center said.

Hurricane Jose was 1,040 miles (1,675 kilometers) east of the Lesser Antilles in the Atlantic and packing maximum sustained winds of 75 miles per hour (120 kilometers per hour), the NHC said.

It was considered a Category One hurricane on the five-level Saffir-Simpson scale.

The NHC said that tropical storm Katia in the southwestern Gulf of Mexico had also become a Category One hurricane.

It said a hurricane watch was in effect for the coast of the Mexican state of Veracruz where heavy rainfall could be expected.