Hurricane Irma could be the costliest Atlantic storm ever: analyst 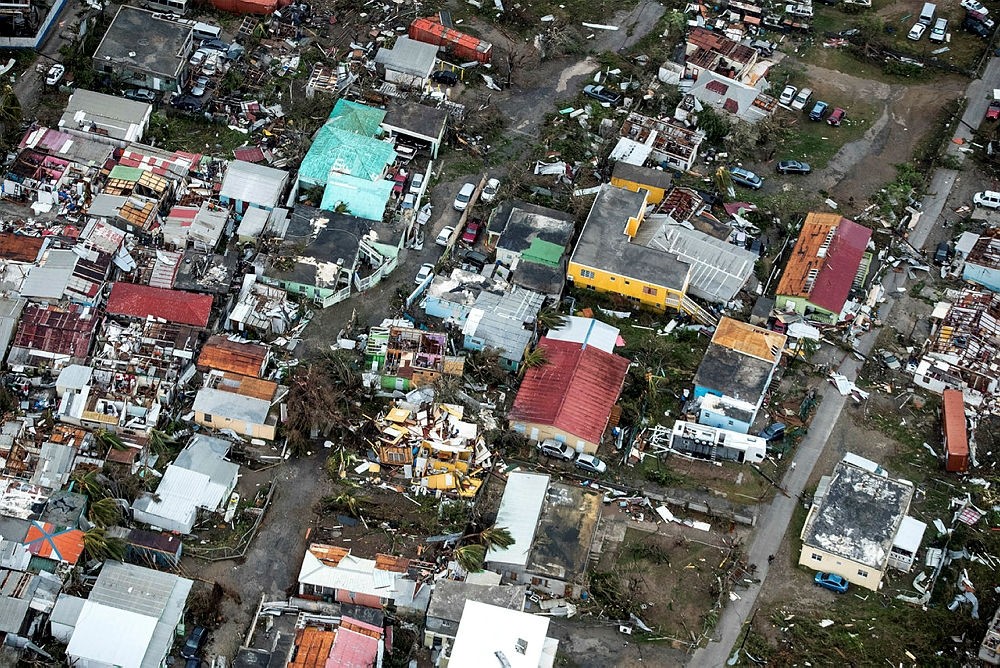 Hurricane Irma could be the costliest storm ever to form in the Atlantic Ocean as it is on track to blast through some of the most expensive properties in Florida, a disaster analyst said Thursday.

Economic damage and losses for all locations hit by Irma could total $120 billion, if current projections for the storm's path hold true, according to a disaster modeling firm tracking its progress.

Chuck Watson of Enki Research told AFP that with the storm bearing down like a buzz saw on the Miami, West Palm Beach and Ft. Lauderdale -- the richest areas of Florida -- Irma could cause about $100 billion in damage in the US alone.

"It's a very scary number," said Watson, whose estimates were varying by the hour.

"If you add everything in, it could be the most expensive Atlantic storm in history."

In the US, the damage would far surpass the $78 billion estimate for the devastation from Hurricane Harvey in Texas, and fall just behind Katrina's $118 billion cost.

The massive storm also could be a catastrophe for insurers, costing them "the equivalent of 20 years of premiums," he said.

Watson said his damage estimates were subject to a high degree of uncertainty and a slight variation in the storm's path could cut the amount in half.

"This was always the nightmare scenario of a Category Four or Five storm running right up that corridor," he said. "There's just so much high value property sitting right there on the ocean, practically. It's just a big fat target."

But current path projected by the National Hurricane Center points to maximum damage.

The center said that the "extremely dangerous" Hurricane Irma on the move between Turks and Caicos islands, Haiti, Dominican Republic, threatening the island nations.

Public and commercial insurance providers are still responding to Harvey, which ravaged the Houston area with torrential rain and floods at the end of August. However, flood damage is not generally covered by insurance.

Unlike Harvey, Irma was likely to cause most of its damage through wind, waves and storm surge and not flooding -- meaning private insurers will face far higher liabilities than they did in Houston.