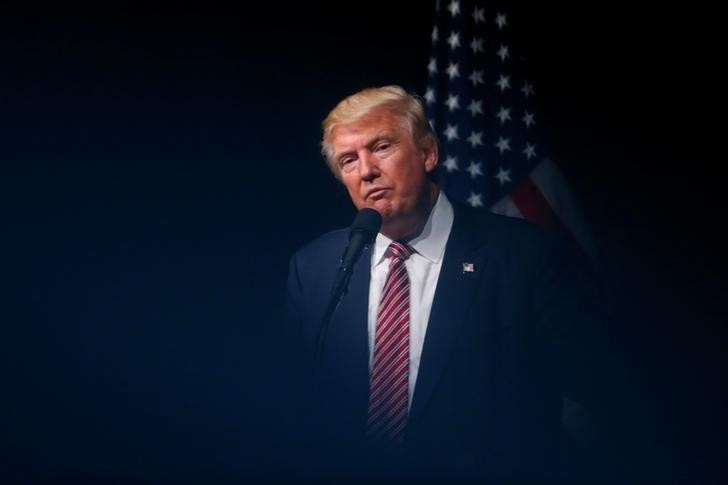 The bill also extends America's borrowing authority and funds the government through December 8.

White House spokeswoman Sarah Huckabee Sanders tweeted Friday that the president had signed the bill. She says it will provide "much needed support for storm survivors. Our thoughts and prayers are with all impacted."

Trump signed the bill shortly after arriving at Camp David for the weekend.

The measure will replenish depleted emergency accounts as Florida braces for Hurricane Irma and Texas recovers from Harvey.