'Do NOT shoot' at Irma, Florida sheriff warns worried locals 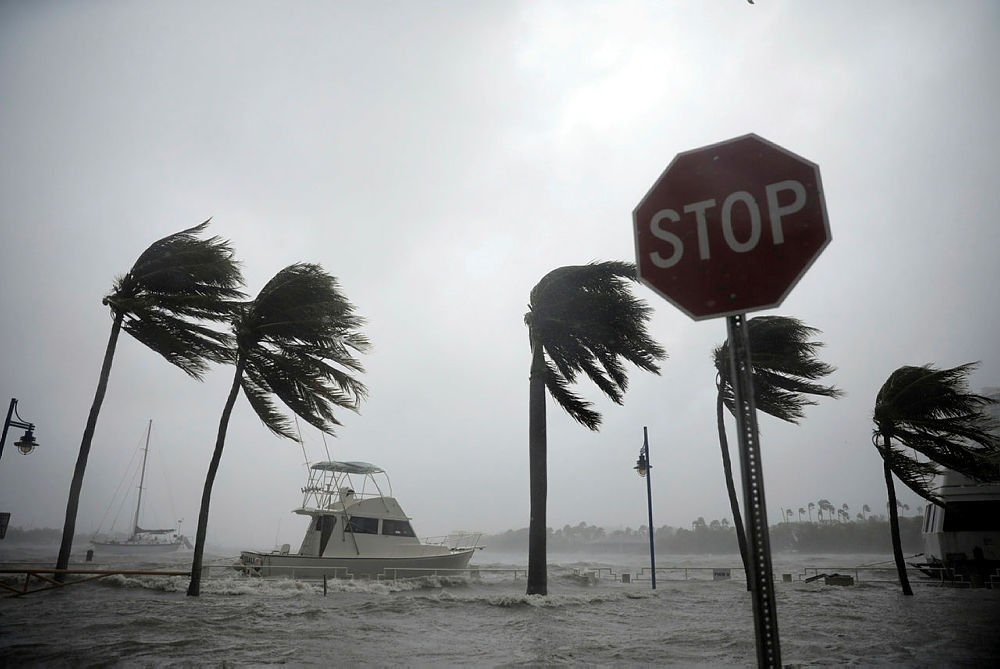 It was a distinctly Floridian twist: a sheriff in the southeastern US state known for its love of guns has warned residents not to shoot at Hurricane Irma after an online prank promoting the idea went viral.

"To clarify, DO NOT shoot weapons @ #Irma," the office of the sheriff of Pasco County, on the state's west coast, tweeted late Saturday as the storm made landfall.

"You won't make it turn around & it will have very dangerous side effects" the message added, in reference to the unpredictable flight path shots fired may follow.

The idea started as a joke on Facebook on, inspired by "a combination of stress and boredom," Ryon Edwards, 22, of DeLand, Florida told the BBC.

As of Sunday afternoon some 54,000 people had marked themselves as "interested" in the event.

Many appeared to take the bizarre idea in the spirit Edwards seemed to intend, posting pictures of themselves in underwear or camouflage waving guns. One even suggested using a flame-thrower to teach Irma a lesson.

Other people saw no humor in the idea as the eye of the deadly storm rumbled ever nearer to Florida, with some calling Edwards "stupid" and saying he could "get people killed."

Given the large number of legal gun owners in Florida, the Pasco sheriff decided it was necessary to clarify things.

Edwards -- whose Facebook page shows a bearded and tattooed young man cradling a gray cat -- himself acknowledged that things had gotten out of hand.

"It was cool to see the response this got," Edwards later posted, adding, "On another note, I've learned that about 50% of the world could not understand sarcasm to save their lives."