Cuba says 10 died in Hurricane Irma across the island 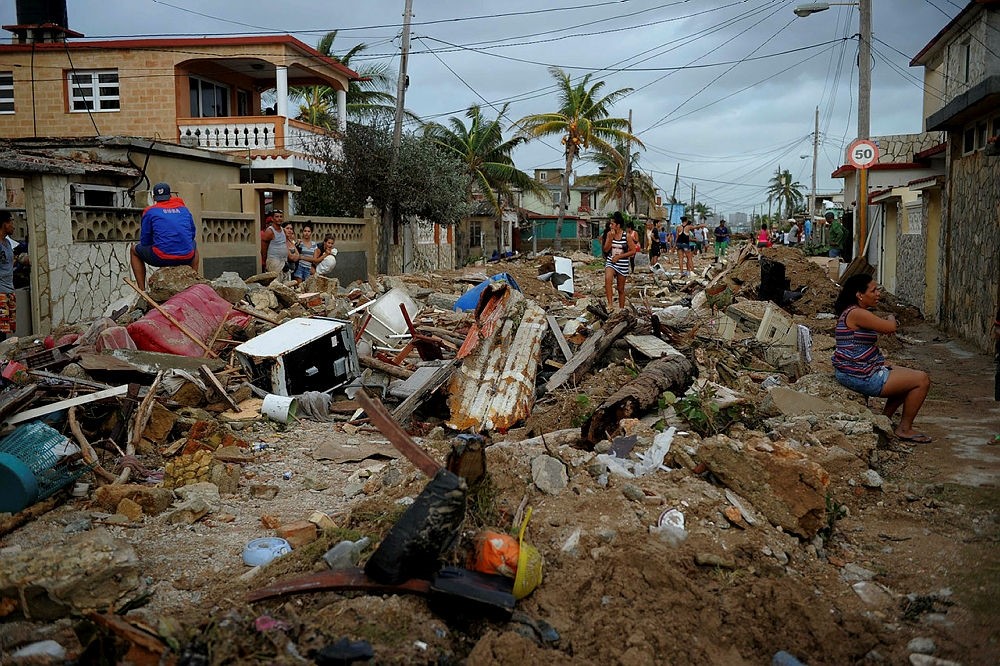 At least 10 people were killed as Hurricane Irma ripped through Cuba over the weekend, the country's civil defense organization said Monday.

"The unfortunate loss of 10 human lives has been reported so far," in several parts of the island, including Havana, the agency said in a statement.

The civil defense said the causes of the deaths ranged from electrocution to drowning, building collapse and a balcony falling on a bus.

Some of the victims had ignored instructions to evacuate, it said.

Irma hammered Cuba with winds up to 150 kilometers (93 miles) per hour in Havana, with an unprecedented storm surge swamping parts of the capital and leaving many people waist-deep in water.

The storm "seriously" damaged the center of the island with winds up to 256 kilometers (159 miles) per hour, according to Cuban state media.

Authorities said they evacuated more than a million people overall as a precaution.

The hurricane killed at least 25 people earlier on its path across the Caribbean.

Irma weakened early Monday to a tropical storm as it continued on a northward path through Florida.