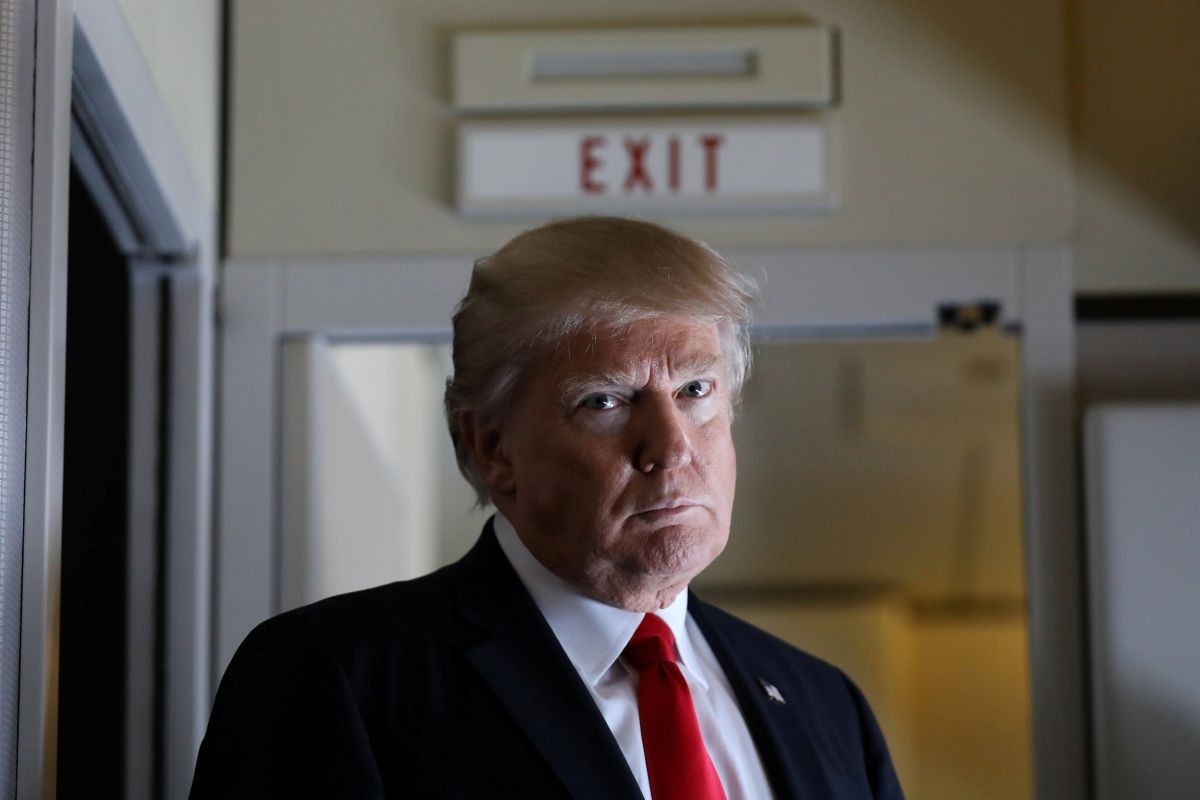 The Justice Department on Monday filed an emergency application at the U.S. Supreme Court seeking to block an appeals court decision that curbed President Donald Trump's effort to temporarily bar most refugees from entering the United States.

Shortly after the application, Supreme Court Justice Anthony Kennedy issued a temporary order allowing the Trump administration to maintain its restrictive policy on refugees for the time being.

The order is in response to the administration's request for the high court to block a lower court ruling that could allow up to 24,000 refugees to enter the United States.

Kennedy ordered challengers to the administration's refugee ban to submit written arguments in support of the lower court ruling by midday Tuesday.

In June, the U.S. Supreme Court said the 90-day ban could be enforced pending arguments set for October. But the justices said it shouldn't apply to visitors who have a "bona fide relationship" with people or organizations in the U.S., such as close family ties or a job offer.

In July, the justices issued an order that temporarily allowed strict enforcement of the exclusion of refugees. But the Supreme Court refused to go along with the administration's view that it could keep out grandparents, cousins and some other family members.

The high court is scheduled to hear arguments about the legality of the travel and refugee bans in October. By that point, the original 90-day travel ban will have lapsed and the 120-day refugee ban will have just a few weeks to run. The administration has yet to say whether it plans to renew the exclusions, expand them or make them permanent.

The administration told the court Monday said that changing the way it enforces the policy on refugees would allow "admission of refugees who have no connection to the United States independent of the refugee-admission process itself."