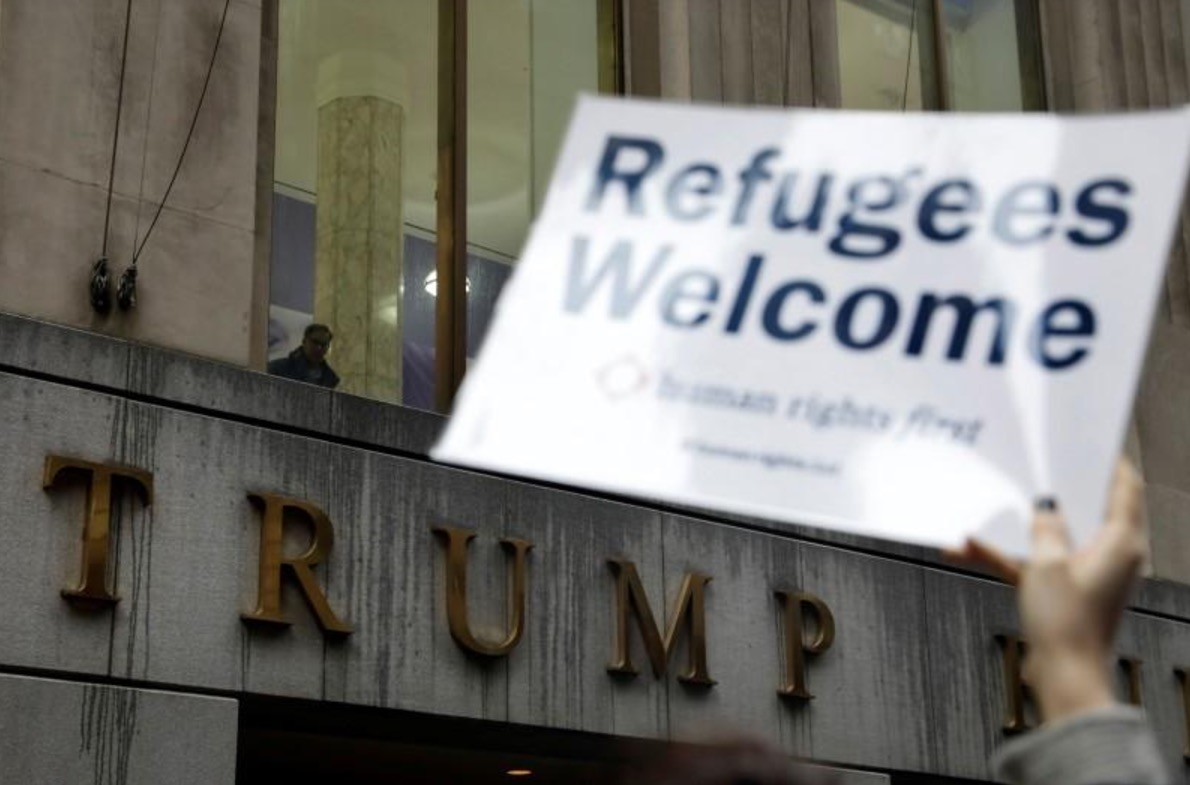 The U.S. Supreme Court on Tuesday allowed President Donald Trump to implement broadly a ban on refugees entering the country from around the world.

The justices granted a request from the Trump administration to block a federal appeals court decision that, according to the Justice Department, would have allowed up to 24,000 additional refugees to enter the United States than would otherwise have been eligible.

The Justice Department filed on Monday an emergency application at the U.S. Supreme Court seeking to block an appeals court decision that curbed President Donald Trump's effort to temporarily bar most refugees from entering the United States.

Shortly after the application, Supreme Court Justice Anthony Kennedy issued a temporary order allowing the Trump administration to maintain its restrictive policy on refugees for the time being.