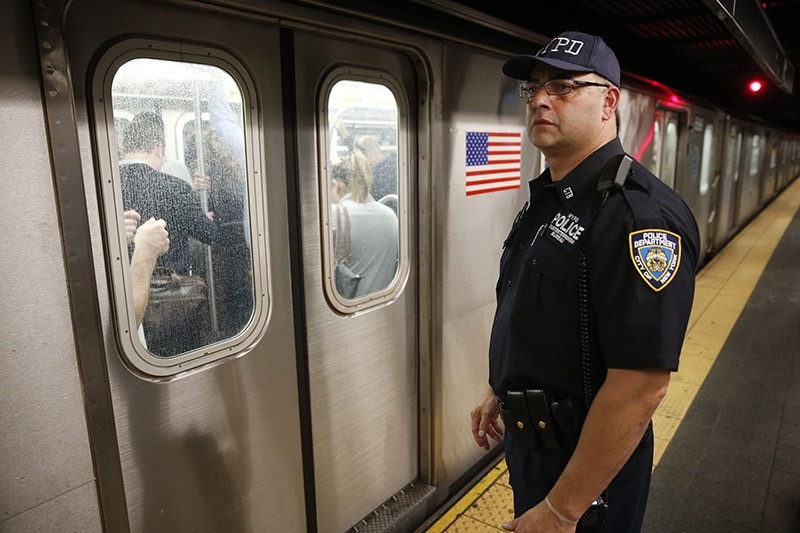 The New York Police Department says it has moved extra officers, bomb-detection dogs and heavy weapons teams into the city's transit system as a precaution following the London subway bombing.

Commissioner James O'Neill says there have been no direct threats to New York City, but people should always be vigilant and aware of their surroundings.

In London, a homemade bomb exploded on a packed subway train during Friday morning's rush, leaving more than 20 people injured.