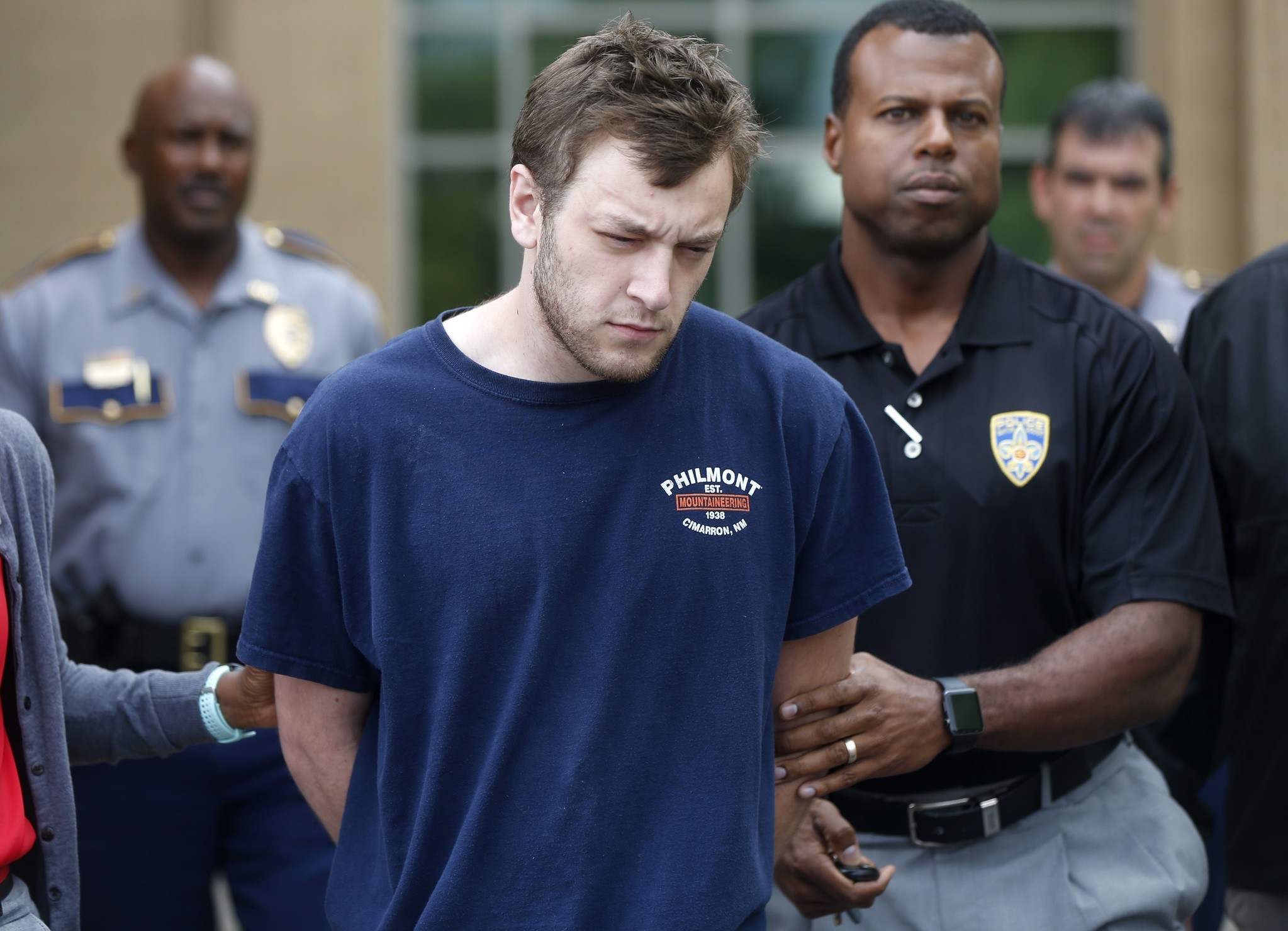 A law enforcement official said Tuesday that a copy of an Adolf Hitler speech was found at the home of white man accused of killing two black men and firing on a black family.

The official spoke to The Associated Press on Tuesday on the condition of anonymity because the investigation is ongoing.

Authorities said at an earlier news conference that Kenneth James Gleason would be charged with first-degree murder in the shooting deaths last week of a homeless man and a dishwasher who was walking to work.

Authorities say the men were unarmed when they were attacked. Authorities say Gleason also shot at the house of a black family in his neighborhood before the killings. No one was hurt in that shooting.