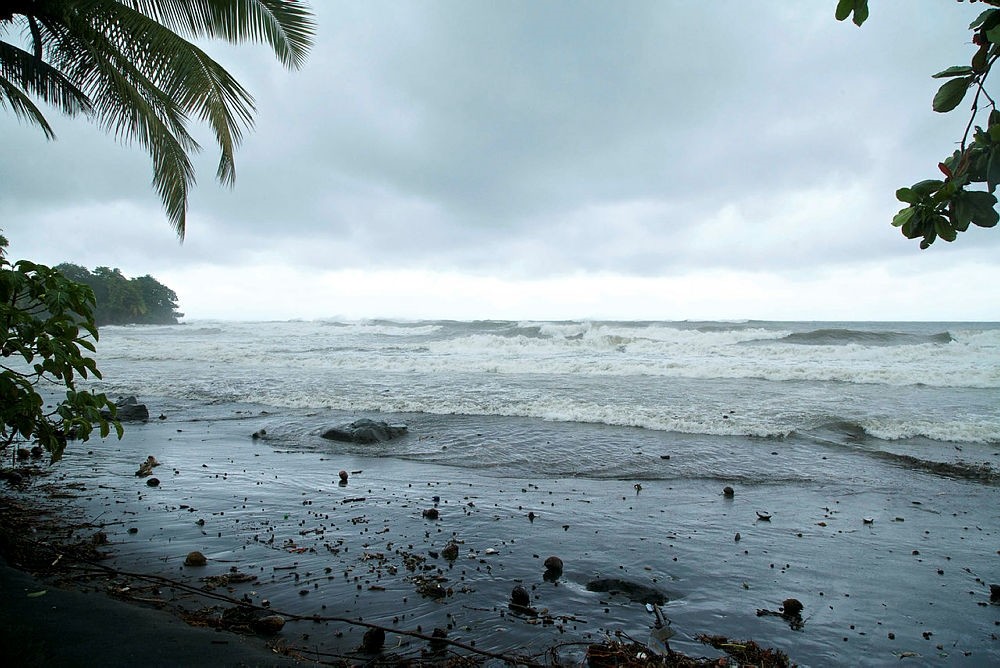 Hurricane Maria has regained Category 5 strength, upping its top wind speeds after it had briefly dropped to a Category 4 storm overnight near the island of Dominica.

The U.S. National Hurricane Center in Miami says a hurricane hunter plane checking on Maria after it pounded that small Caribbean island says the storm strengthened anew early Tuesday and again has top sustained winds of 160 mph (260 kph). The storm was located early Tuesday about 65 miles (100 kilometers) west-southwest of another Caribbean island, Guadeloupe. It's moving to the west-northwest at 9 mph (15 kph).

Forecasters say a Category 5 hurricane is a major and extremely dangerous storm capable of catastrophic winds. They add that fluctuations in intensity were expected and that further strengthening is possible as the storm moves over warm Carinbbean waters in coming hours and days.

Elsewhere, in the Atlantic, Hurricane Jose is producing dangerous surf and rip currents along the East Coast of the United States. Forecasters say that storm is centered about 240 miles (390 kilometers) east-northeast of Cape Hatteras, North Carolina — or about 365 miles (590 kilometers) south of Nantucket, Massachusetts. It's moving to the north at 9 mph (15 kph) with top sustained winds of 75 mph (120 kph).