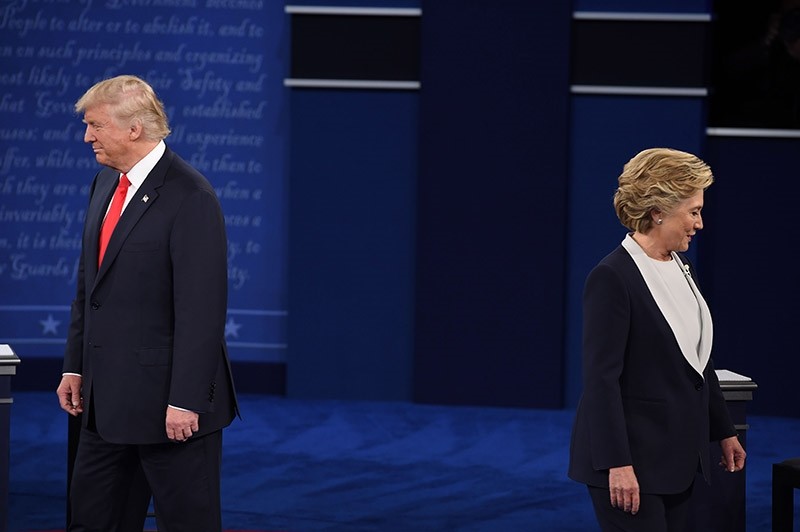 Hillary Clinton has slammed U.S. President Donald Trump's speech at the United Nations, saying it was "very dark and dangerous."

Speaking as a guest on "The Late Show with Stephen Colbert," Clinton said that Trump's speech was "not the kind of message that the leader of the greatest country in the world should be delivering."

The former presidential candidate highlighted that the president's approach should have been more diplomatic, and added that calling North Korean leader Kim Jong-Un "rocket man" was also wrong.

"Rocket man is on a suicide mission for himself and for his regime," the U.S. president said in front of a large group of world leaders at the United Nations General Assembly in New York.

Later on the show, Clinton also mocked Russian President Vladimir Putin for "manspreading" at one meeting.

The former U.S. secretary of state also claimed that Putin had meddled with the presidential election as he had a grudge against her that dated back to previous conflicts on various occasions.

Clinton said that the Russian president seemed agitated because she was a woman, adding that he was probably also "tied up with his anger and disappointment" with the Soviet Union's downfall.

69-year-old Clinton has been promoting her newly published book "What Happened" through TV appearances and events.