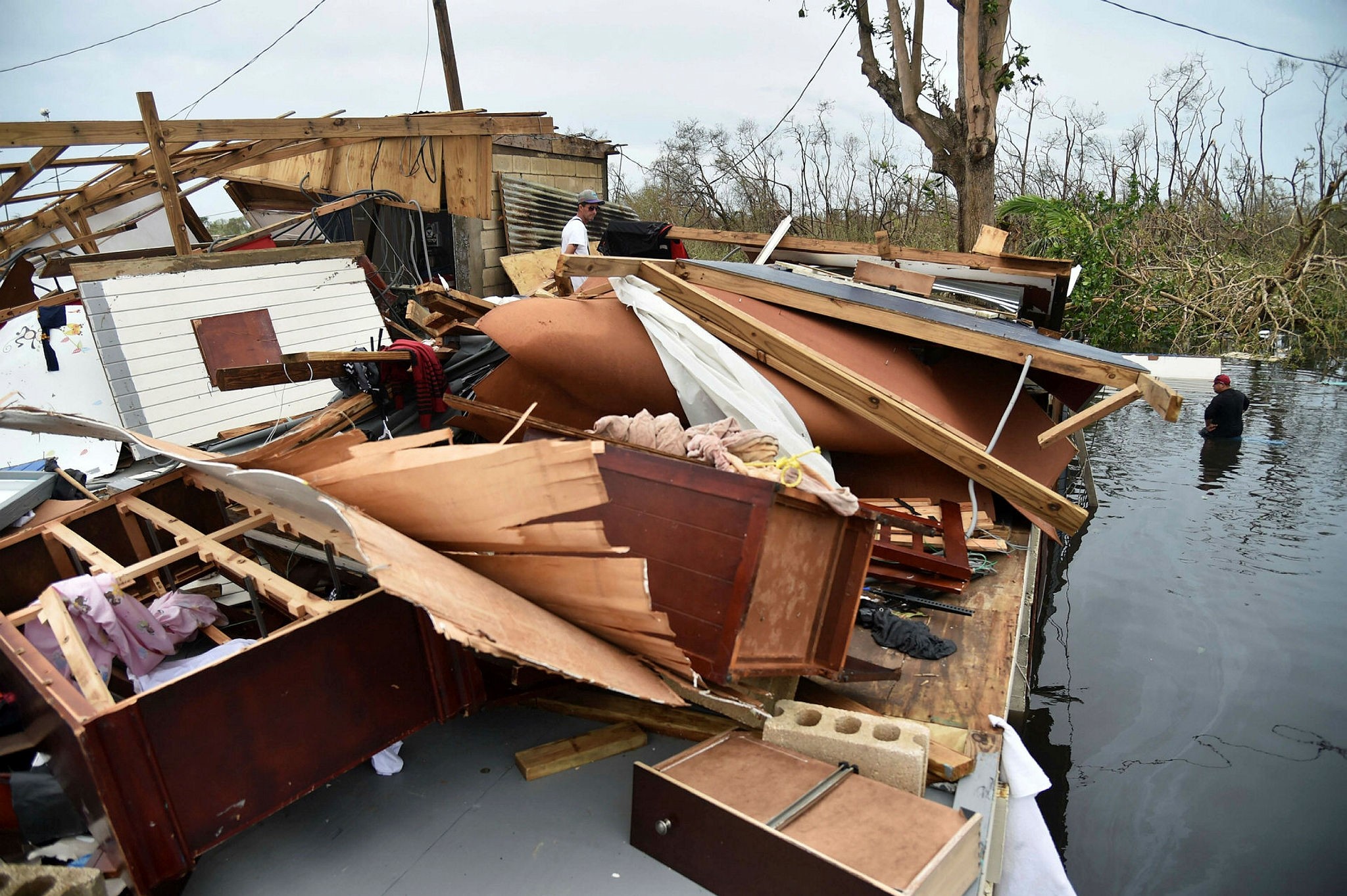 The National Weather Service said late Friday that the Guajataca Dam is failing in western Puerto Rico and buses are evacuating people "as quickly as they can" as flash floods are about the hit the island.

The weather service office in San Juan has said dam operators reported at 2:10 p.m. that the dam at the northern end of Lake Guajataca in the northwest corner of Puerto Rico was failing and causing flash flooding downstream.

Puerto Rico has been going through a harsh time as natural disasters hit the island. The insular U.S. territory faced another night of darkness Friday, two days after Hurricane Maria hurled rain and wind at the U.S. territory and knocked out its electricity grid. Residents feared power could be out for weeks - or even months - and wondered how their battered island would cope.

Some of the island's 3.4 million residents planned to come to the U.S. to temporarily escape the desolation left by the destruction. At least in the short term, though, the soggy misery will continue: additional rain - up to 6 inches - is expected through Saturday.