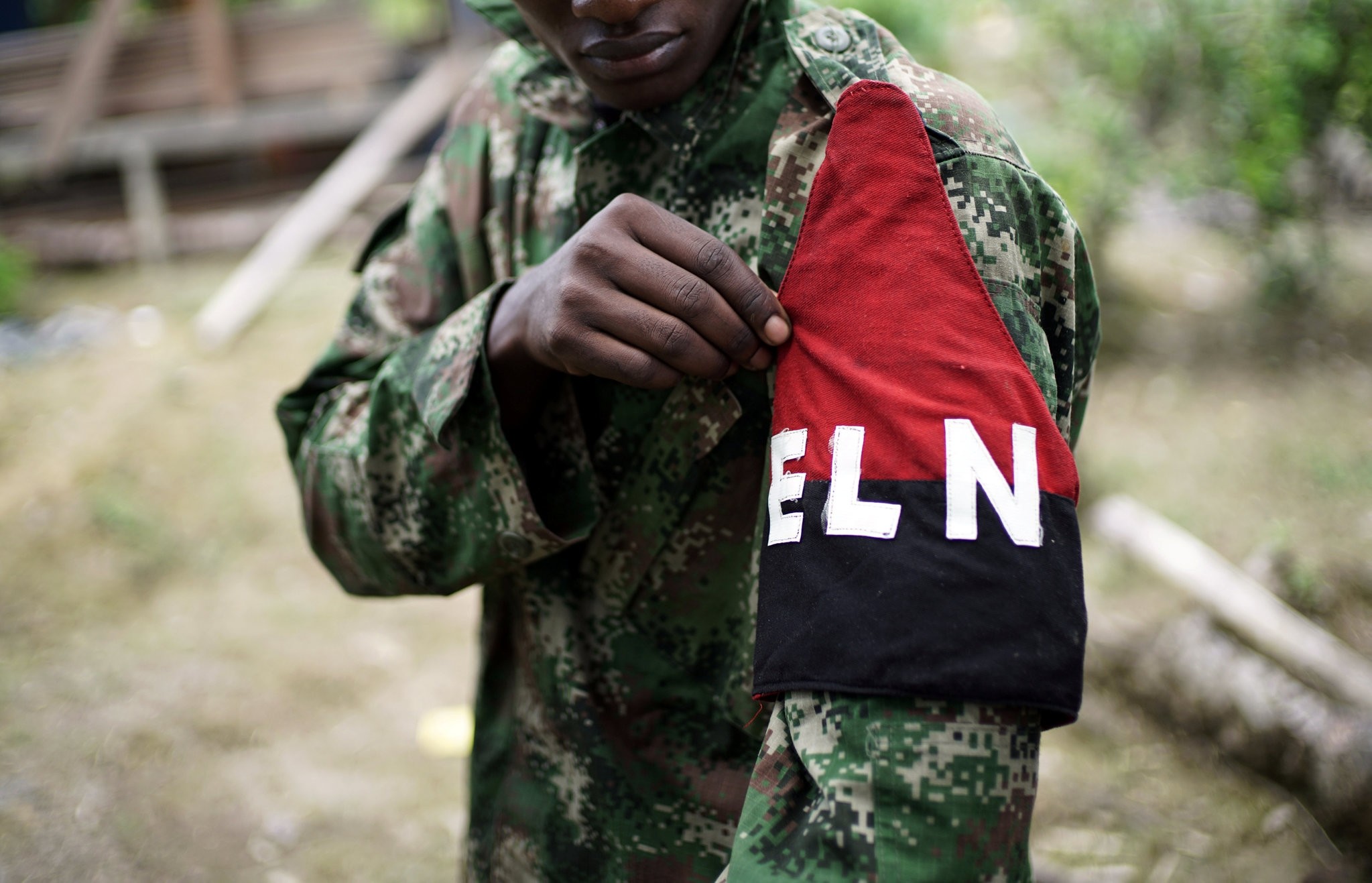 After a half-century of armed struggle, Colombia's ELN rebels are poised to usher in a historic, if possibly temporary, truce starting early Sunday.

The initial ceasefire between the guerrillas of the National Liberation Army and government forces is set to extend until Jan. 9. It represents the biggest achievement yet from peace talks carried out since February by the two sides in Quito, Ecuador, aimed at ending the longest armed conflict in the Americas.

The rebel group's leader, Nicolas Rodriguez, ordered his troops to "cease all types of offensive activities to fully comply with the bilateral ceasefire" starting at 0001 Sunday (05H01 GMT).

The armed forces are to suspend operations against the guerrillas at the same time.

President Juan Manuel Santos said he hoped the truce could serve as a "first step to achieving peace" with the rebel group. The government earlier secured the disarmament of the FARC (the Revolutionary Armed Forces of Colombia), the oldest and most powerful guerrilla force on the continent.

The run-up to the truce, however, has been bloody, as ELN rebels attacked security forces and a major oil pipeline, leaving one soldier dead and causing oil spills in rivers near Venezuela.

The chief government negotiator, Juan Camilo Restrepo, on Saturday condemned what he called the "foolish onslaught" and said the ELN needed to "keep its commitments" if it wanted to erase its "bad image."

The rebels have killed or wounded 47 members of the security forces since January, according to Defense Minister Luis Carlos Villegas.

The ceasefire agreed by the ELN, which has 1,500 fighters by official count, goes beyond the strictly military.

The organization has also agreed to halt attacks on oil facilities, to stop all hostage-taking, to suspend recruitment of minors and to stop planting explosives.

For its part, the government has promised to improve prison conditions for 450 rebels and to strengthen protections for human-rights leaders, 190 of whom have died in attacks since January 2016, according to the government ombudsman.

Monitors from the United Nations, the government, the rebels and the Catholic Church will verify compliance on the ground and seek to resolve any disagreements.

Jorge Restrepo, of the Conflict Analysis Resource Center, said the ELN truce could be more fragile than the earlier one involving FARC, due to the ELN's looser command structure.

"The ceasefire is precariously structured and defined," he told the AFP.

A fourth round of peace talks is set for Oct. 23 in Quito.

The FARC and ELN formed in 1964 to fight for land rights and protect rural communities. The conflict drew in leftist guerrillas, right-wing paramilitary groups and state forces and left 260,000 people dead, more than 60,000 missing and 7 million displaced.