Pro-life US congressman to retire after mistress abortion scandal 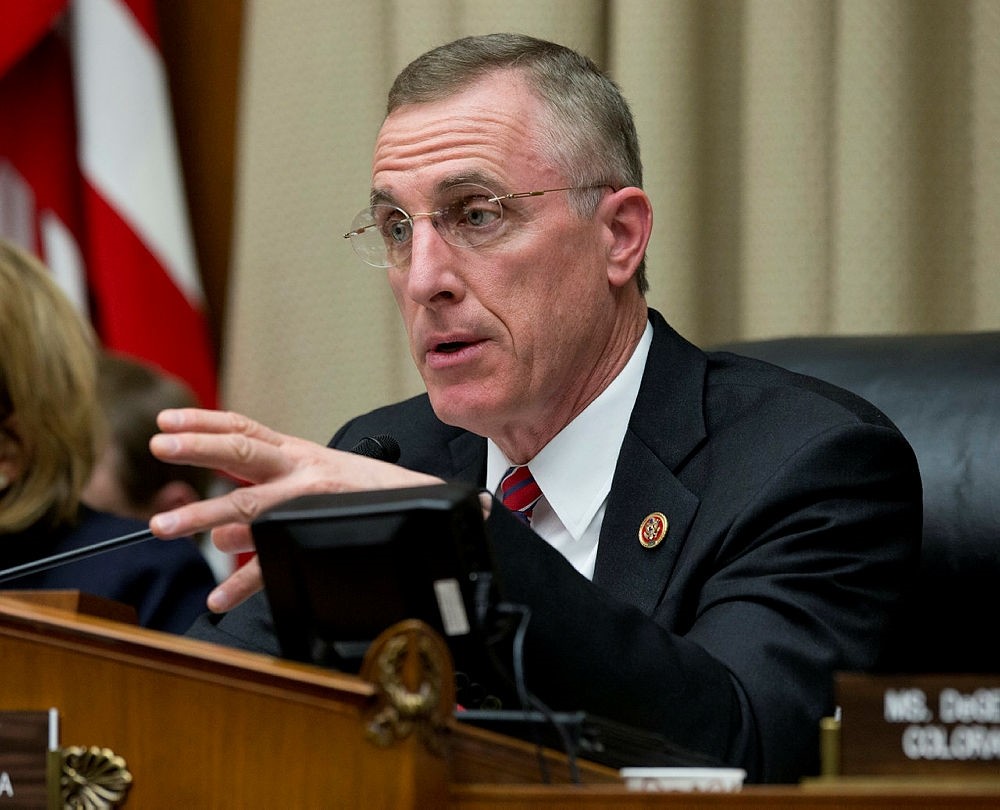 A US congressman who sponsored legislation criminalizing late-term abortion announced Wednesday he will not seek re-election next year, after a report revealed he urged his mistress to have an abortion.

"After discussions with my family and staff, I have come to the decision that I will not seek reelection to Congress at the end of my current term," House Republican Tim Murphy, who has been popular with members of the pro-life movement, said in a statement according to the Pittsburgh Post-Gazette.

"I plan to spend my remaining months in office continuing my work as the national leader on mental health care reform, as well as issues affecting working families in southwestern Pennsylvania."

Criticism of Murphy surged when the Gazette broke a story about the lurid sex scandal just as the House of Representatives voted Tuesday on Murphy's bill banning nearly all abortions beyond 20 weeks of pregnancy.

Murphy, 65, acknowledged last month that he had an extramarital affair with Shannon Edwards, a psychologist who worked with him on mental health legislation.

On Tuesday the Gazette reported that Edwards sent Murphy a text message in January that excoriated him for an anti-abortion statement on his Facebook account.

"And you have zero issue posting your pro-life stance all over the place when you had no issue asking me to abort our unborn child just last week when we thought that was one of the options," Edwards wrote about an apparent pregnancy scare, the Gazette reported.

The National Republican Congressional Committee chairman, congressman Steve Stivers, said in a statement that while he was "extremely disappointed" in Murphy's conduct he remained confident that the district could remain in Republican hands next year.

Another Republican pro-life congressman, Scott DesJarlais, faced a similar abortion scandal in 2012, but he remains in Congress.