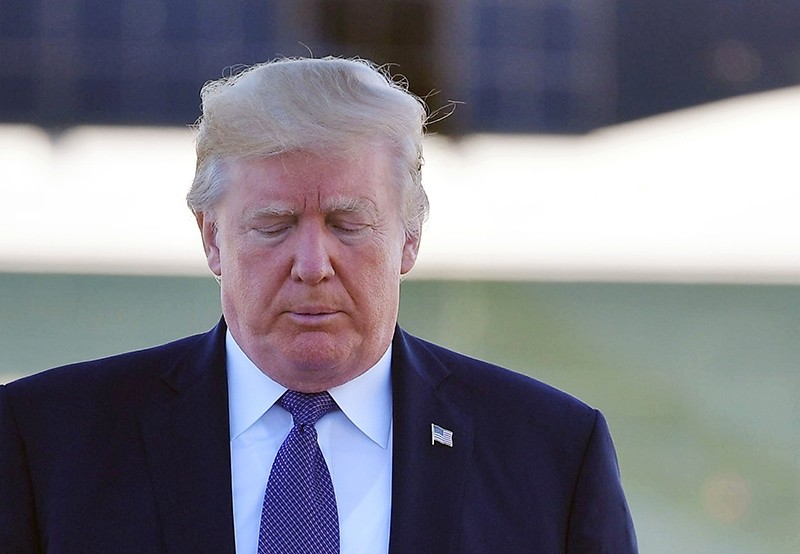 U.S. President Donald Trump is expected to announce soon that he will decertify the landmark international deal to curb Iran's nuclear program, a senior administration official said Thursday, in a step that could lead to renewed U.S. sanctions against Tehran.

The Washington Post reported that Trump will also tell Congress that the nuclear accord was not in the U.S. national interest.

The decision on the nuclear deal is expected to be only part of what Trump will announce, said the official, speaking on condition of anonymity.

The official said Trump is also expected to roll out a broader U.S. strategy on Iran that would be more confrontational. The Trump administration has frequently criticized Iran's conduct in the Middle East.

If Trump declines to certify Iran's compliance with the accord, U.S. congressional leaders would have 60 days to decide whether to reimpose sanctions on Tehran suspended under the agreement.

Trump has long criticized the Iran nuclear pact, a signature foreign policy achievement of his Democratic predecessor Barack Obama, and signed in 2015 by the United States, Britain, France, Germany, Russia, China, the European Union and Iran.

In April, the administration said it would review whether the lifting of sanctions against Iran was in the U.S. national security interest. Trump is weighing a strategy that could allow more aggressive U.S. responses to Iran's forces, its Shi'ite Muslim proxies in Iraq and Syria and its support for militant groups.

An administration official previously said the administration was considering Oct. 12 for Trump to give a speech on Iran but no final decision had been made.

Supporters of the deal say its collapse could trigger a regional arms race and worsen Middle East tensions. Opponents say it went too far in easing sanctions without requiring that Iran end its nuclear program permanently.