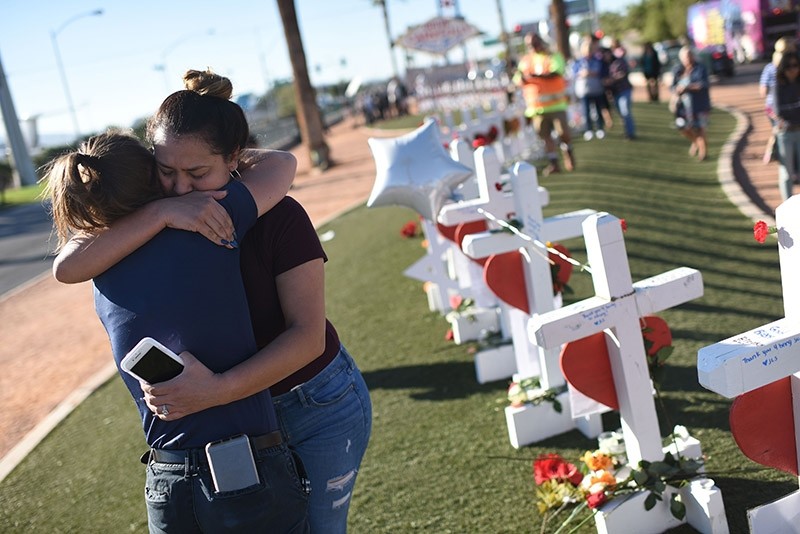 Five days after the deadliest mass shooting in recent U.S. history, authorities acknowledged Friday that they have not uncovered a "clear motive" for the gunman.

"We still do not have a clear motive or reason why," Undersheriff Kevin McMahill of the Las Vegas Metropolitan Police Department told reporters.

"At this time I'll tell you we have no credible information to report to you as to motivation."

Stephen Paddock killed 58 people and left hundreds injured in Las Vegas after raining bullets on a crowd at an open-air country music concert while perched in a 32nd floor hotel room.

Daesh has claimed responsibility for the massacre, but McMahill said authorities had not uncovered "no known nexus" between the terrorist group and Paddock.

"In the past, terror attacks or mass murder motive was made very clear by a note that was left, by a social media post, by a telephone call that was made, by investigators mining computer data. Today, in our investigation, we don't have any of that uncovered," he said.

The official pledged that law enforcement would work with "great tenacity" to uncover the reasons why Paddock carried out the massacre.