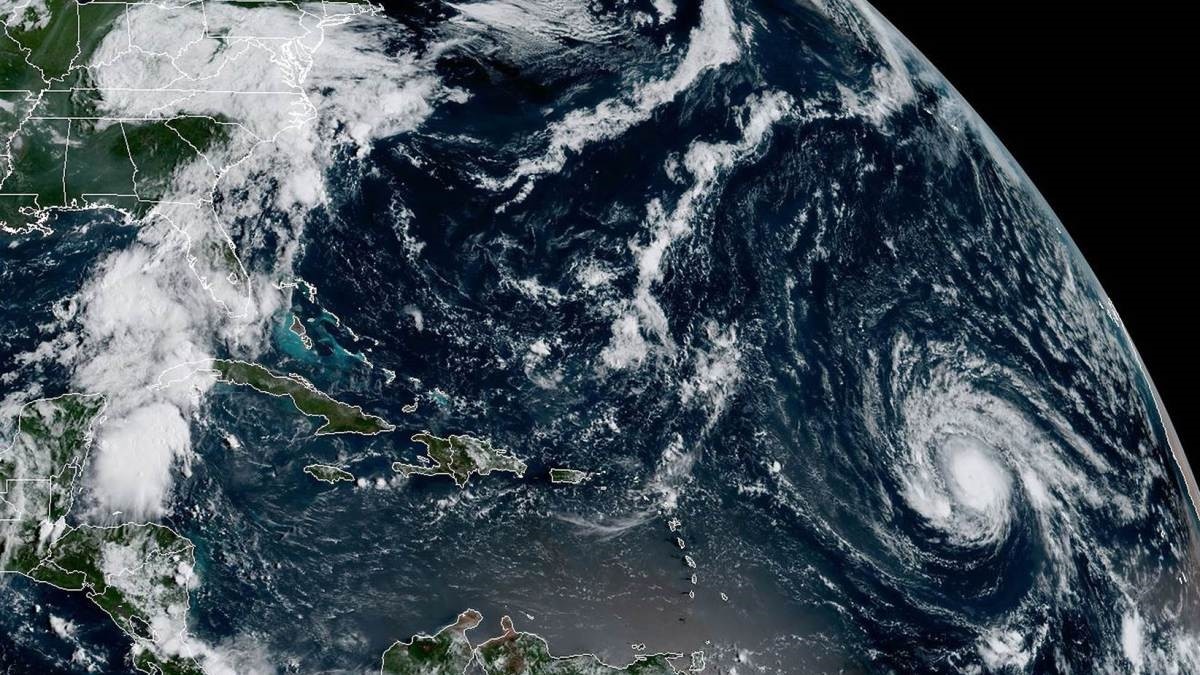 Tropical storm Ophelia strengthened into a hurricane in the middle of the Atlantic Ocean Wednesday to become the 10th hurricane of the season, the U.S. National Hurricane Center said.

The storm tied a record for the most consecutive storms to reach hurricane force, meteorologist Philip Klotzbach of Colorado State University said.

The last time so many named storms in a row became hurricanes was in 1893, he said.

The storm had winds of 120 kilometers an hour and was located some 1,200 kilometers south-west of the Azores, where it posed no immediate danger to land, the hurricane center said.

There are no coastal watches or warnings in effect.

The hurricane season has seen a series of strong, destructive storms that have wreaked havoc across the Caribbean as well as in the US states of Texas and Florida.