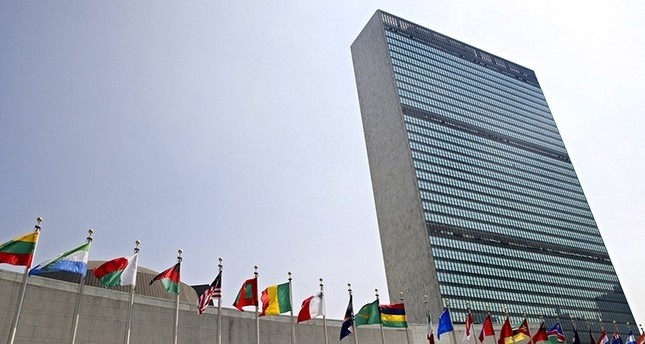 The ministry's spokesman Alexander Yemelyanov was quoted as saying in the piece that the delegation were on the way to the U.S. to participate in a joint Russian-Chinese military conference at the U.N.

"Thursday's briefing was to include discussions of the U.S.' global missile defense system," Sputnik went on saying in the article.

Citing Yemelyanov's remarks, the Russian network added that the general staff of the Russian Armed Forces planned to participate in the briefing under the direction of the chief adviser.

All of the delegation, including the first Deputy Defense Minister Lieutenant General Tretiak have been denied entry, according to Sputnik.