San Juan mayor to ‘Hater-in-Chief’ Trump: Without robust help, we will die 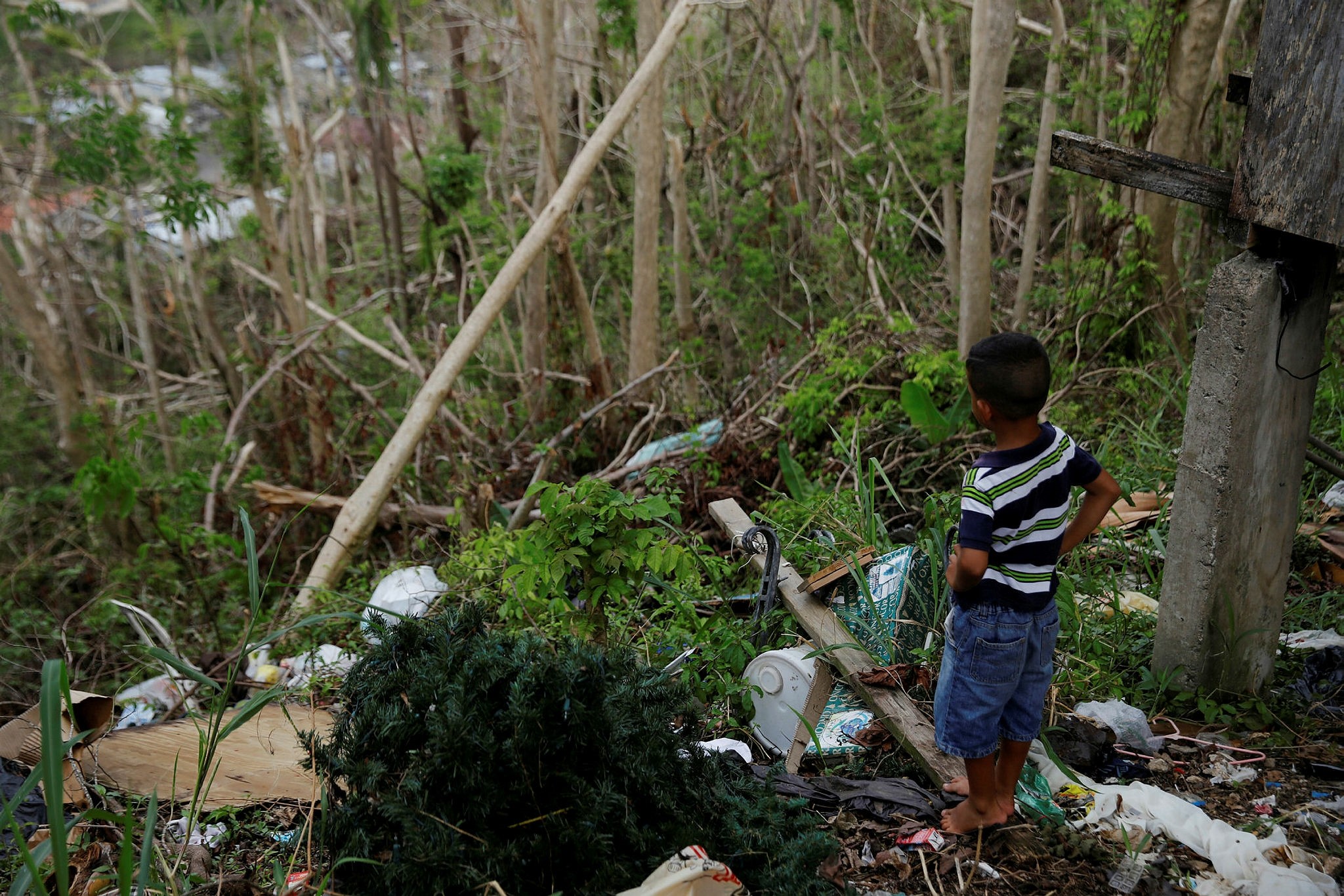 Yadriel Manuel, 6, looks outside a home damaged by Hurricane Maria in the Trujillo Alto municipality outside San Juan, Puerto Rico, October 9, 2017. (Reuters Photo)
by Daily Sabah with AP Oct 12, 2017 12:00 am

San Juan mayor Carmen Yulin Cruz called on 'Hater-in-Chief' U.S. President Donald Trump Thursday to "fulfill his moral imperative towards the people of Puerto Rico" or else they will die.

"No one needs an invitation to help, to feed the hungry, to cure the sick, to give a helping hand to those in need. Simply put: HELP US. WITHOUT ROBUST and CONSISTENT HELP WE WILL DIE," she shouted at the realtor-turned-president.

"Mr. President, you seem to want to disregard the moral imperative that your administration has been unable to fulfil. Your replacement of the FEMA Coordinator in Puerto Rico is an admission that things are not going the way you should," she criticised.

Trump's criticism of her hurricane-ravaged country is "unbecoming" of a commander in chief, Cruz added.

She also said on Twitter that Trump's words "seem more to come from a 'Hater in Chief.'"

Trump said earlier Thursday on Twitter that Puerto Rico has a "total lack of accountability" and "electric and all infrastructure was disaster before hurricanes." He says Puerto Rico shouldn't expect federal help "forever."

Puerto Rico has been reeling since Hurricane Maria struck three weeks ago. More than 45 deaths have been attributed to the storm, and 90 percent of the island is without electricity.

The mayor tweeted that Trump is "incapable of fulfilling the moral imperative to help the people of PR. Shame on you!"