US to continue diplomacy with North Korea until 'first bomb drops,' Tillerson says 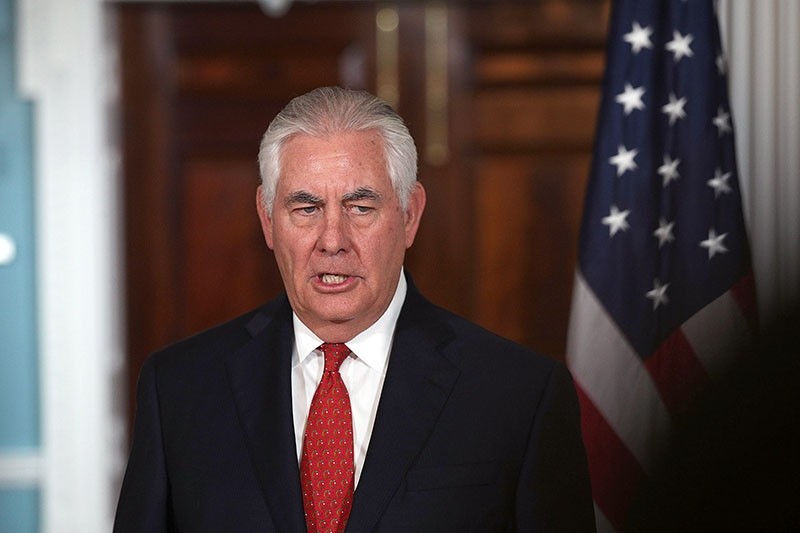 Trump "has made it clear to me to continue my diplomatic efforts," Tillerson said.