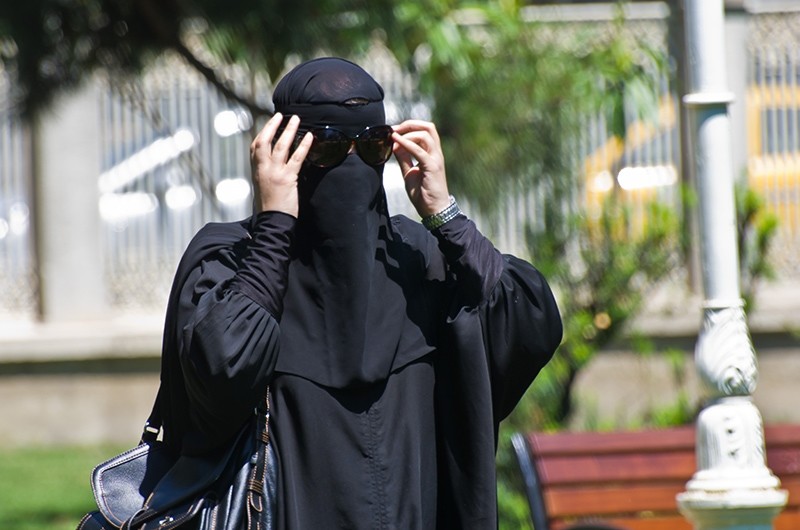 Muslim women will be forced to remove their face coverings and burkas to access public services, including riding a bus, under a new law passed Wednesday by the Quebec National Assembly.

The National Assembly of Quebec voted Wednesday to ban burqas, the full-face Islamic coverings, for all public servants and those receiving public services.

The bill was introduced in 2015 but was shelved after the shooting at a Quebec City mosque, where six Muslims died while at prayer Jan. 29.

"As long as the service is being rendered, the face should be uncovered," Quebec Justice Minister Stephanie Vallee said, adding that a woman who normally wears a burqa or niqab would have to show her face for the duration of her ride.

The bill has drawn criticism and opposition among the public and advocacy groups, who said it targeted Muslim women.

Co-president of the Quebec Association of Muslims and Arabs for Secularism, Haroun Bouazzi said that the bill will "for sure" be contested.

"You cannot remove fundamental rights if the reasons are not real and urgent and it's impossible to explain that the problem we're trying to solve is either. It's impossible," Bouazzi said.

A board member of the Canadian Council of Muslim Women in Montreal, Shaheen Ashraf also spoke up against the legislature.

In the past seven years, similar bills failed to pass two times – in 2010 and 2013. In 2010, the government sought to require people to reveal their faces before receiving any public services, while in 2013, a much stricter bill would ban public servants from wearing any "conspicuous" religious symbols including turbans, kippahs, and hijabs.

Bill 62 has been in the National Assembly for the last two years.