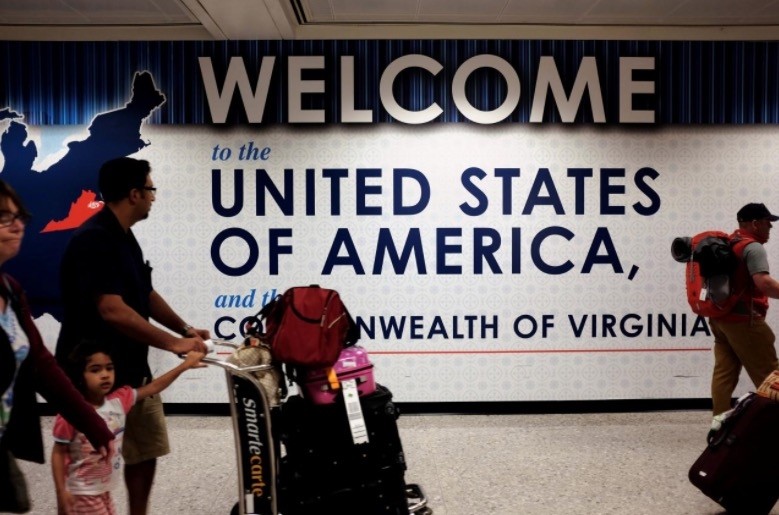 A U.S. judge on Tuesday blocked President Donald Trump's latest bid to impose restrictions on citizens from eight countries entering the United States, which had been set to take effect this week.

The open-ended ban, announced last month, targeted people from Iran, Libya, Syria, Yemen, Somalia, Chad and North Korea, as well as certain government officials from Venezuela. It was the latest version of a policy that had previously targeted six Muslim-majority countries but had been restricted by the U.S. Supreme Court.

The state of Hawaii sued in federal court in Honolulu to block Trump's latest policy, arguing that federal immigration law did not give him the authority to impose the restrictions.

The policy "suffers from precisely the same maladies as its predecessor: it lacks sufficient findings that the entry of more than 150 million nationals from six specified countries would be 'detrimental to the interests of the United States,'" Watson wrote.

The Justice Department did not immediately respond to a request for comment.

Trump had promised as a candidate "a total and complete shutdown of Muslims entering the United States."