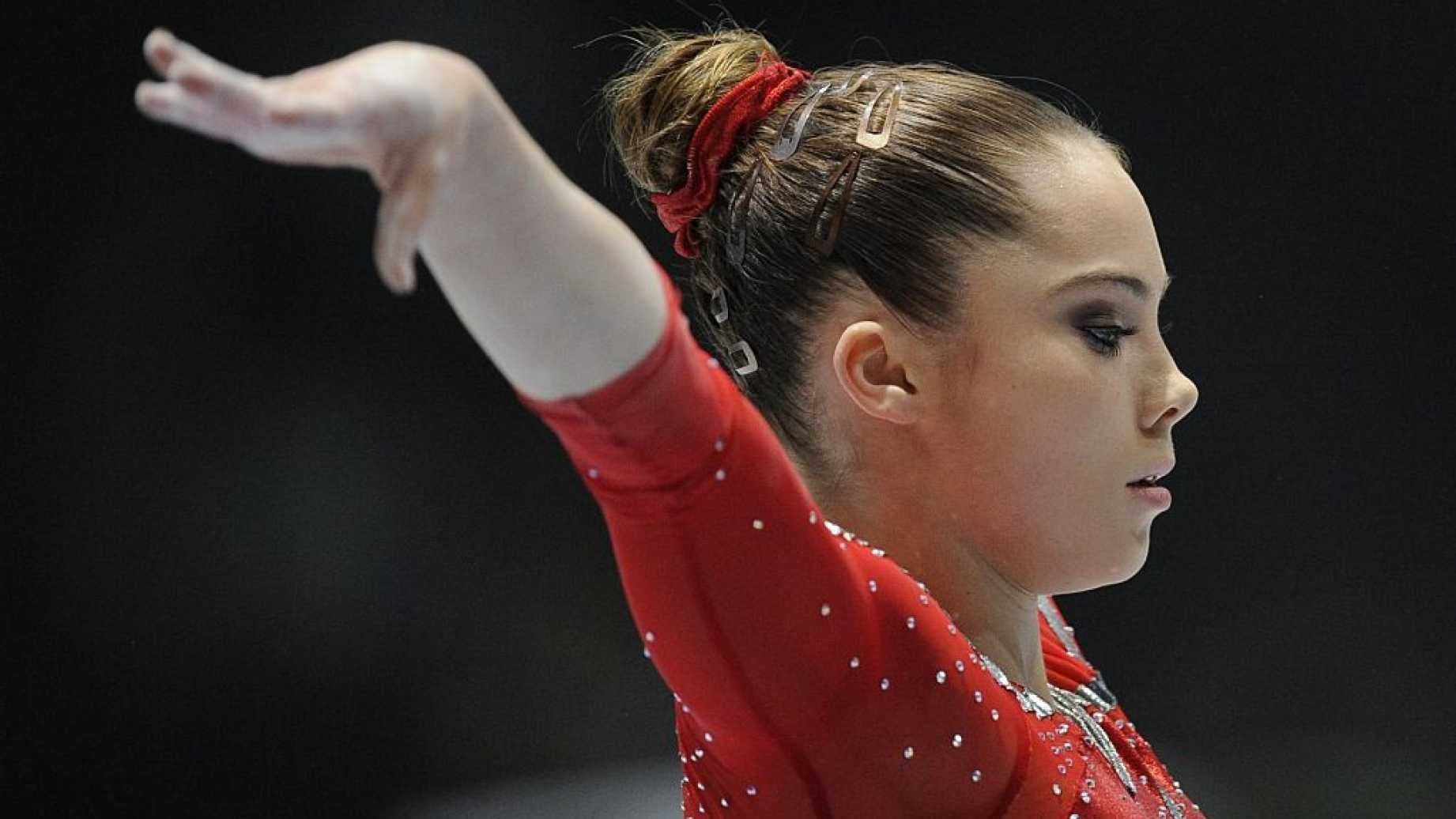 Olympic gold medal-winning U.S. gymnast McKayla Maroney, inspired by the "Me Too" movement, revealed on Wednesday that she was molested for years by former USA Gymnastics team doctor Larry Nassar.

Maroney, 21, said in a statement on Twitter that Nassar, who is facing trial on more than 20 counts of sexual assault, began molesting her at the age of 13 and it continued throughout her gymnastics career.

"Dr. Nassar told me that I was receiving 'medically necessary treatment that he had been performing on patients for over 30 years,'" Maroney wrote.

"It started when I was 13 years old, at one of my first National Team training camps, in Texas, and it didn't end until I left the sport.

"It seemed whenever and wherever this man could find the chance, I was 'treated,'" she said.

She said the abuse even occurred during the London 2012 Olympics, where Maroney was a member of the "Fierce Five" U.S. squad which won the team gold medal.

"It happened in London before my team and I won the gold medal, and it happened before I won my silver (in vault in London)," Maroney wrote.

Maroney posted her statement with the #MeToo hashtag, the campaign encouraging women to denounce experiences of sexual abuse that has swept across social media in the wake of the wave of allegations targeting Hollywood producer Harvey Weinstein.

"Everyone's words over the past few days have been so inspiring to me," Maroney said in the statement on her Twitter account @McKaylaMaroney.

"I know how hard it is to speak publicly about something so horrible, and so personal, because it's happened to me too," she said.

'Not just happening in Hollywood'

Maroney is the most high-profile U.S. gymnast to speak out so far about sexual abuse by the former team doctor.

"People should know this is not just happening in Hollywood," Maroney said. "This is happening everywhere.

"Wherever there is a position of power, there seems to be a potential for abuse," Maroney said.

"I had a dream to go to the Olympics, and the things that I had to endure to get there were unnecessary and disgusting," she said.

Maroney, from Long Beach, California, said one incident of abuse occurred during the 2011 World Championships in Tokyo.

She said Nassar gave her a sleeping pill "and the next thing I know I was all alone with him in his hotel room getting a 'treatment.'"

"I thought I was going to die that night," she wrote, adding that she hoped her statement would encourage others to speak out.

"Silence has given the wrong people power for too long, and it's time to take our power back," she said.

Nassar was involved with USA Gymnastics for nearly three decades and worked with the country's gymnasts at four separate Olympic Games.

His case was part of a wide-ranging scandal which forced the resignation of USA Gymnastics chief Steve Penny last year.

Penny was accused by victims of failing to quickly notify authorities about abuse allegations.

More than 350 gymnasts were reportedly abused according to an investigation by the Indianapolis Star.

In a statement, USA Gymnastics praised the "courage" of Maroney and others "who have come forward to share their personal experiences with sexual abuse."

"Because of their strength in coming forward, predators can be held accountable for their actions," USA Gymnastics said. "We, like so many others, are outraged and disgusted by the conduct of which Larry Nassar is accused.

"We are sorry that any athlete has been harmed during her or his gymnastics career."

USA Gymnastics added that it was "strengthening and enhancing our policies and procedures regarding abuse" and was committed to working to "keep our athletes as safe as possible."