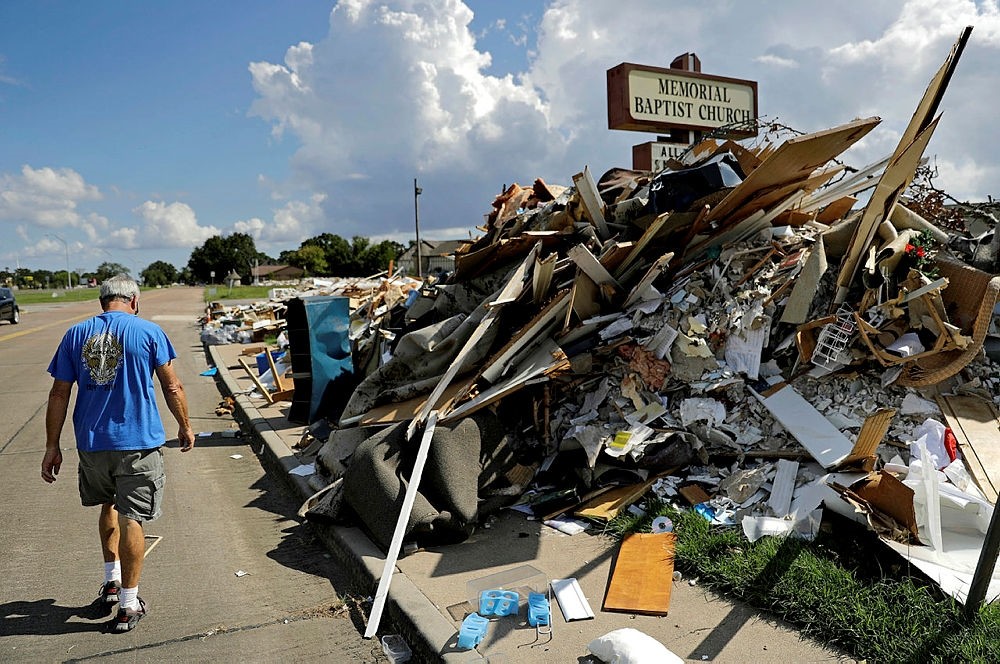 A Texas city devastated by the catastrophic Hurricane Harvey will only provide relief funds to residents who pledge not to boycott Israel.

The city of Dickinson shared a 'Hurricane Harvey Repair Grant Application and Agreement' on its website this week. According to the authorities, individuals and businesses can apply for grants from money donated for hurricane aid.

The American Civil Liberties Union (ACLU) slammed the authorities for including a condition that violates free speech rights.

"Dickinson's requirement is an egregious violation of the First Amendment, reminiscent of McCarthy-era loyalty oaths requiring Americans to disavow membership in the Communist party and other forms of 'subversive' activity," ACLU of Texas Legal Director Andre Segura said in a statement.

The ACLU statement also said the application form was "unconstitutional."

The city attorney defended the clause, saying it followed a recently passed state law that requires all state contractors to certify that they are not participating in boycotts of Israel.

Texas governor Greg Abbott signed the bill in May, hailing Israel as number one trading partner in the U.S.