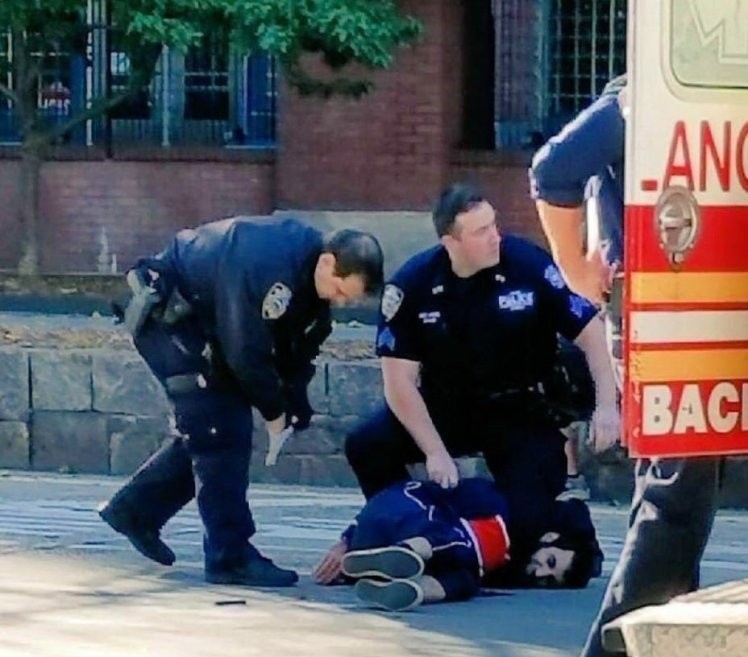 Two senior U.S. lawmakers called on Wednesday for the suspect in the New York truck attack to be treated as an enemy combatant rather than a criminal suspect, a change in federal policy they said would make it easier to interrogate him.

Republican Senators Lindsey Graham and John McCain both said 29-year-old Sayfullo Saipov, an Uzbek immigrant, should be held as an enemy combatant under the Law of War.

That would mean he would not be granted the right to remain silent or be represented by a lawyer, making it easier for him to be interrogated.

Hard-line U.S. lawmakers have made similar requests involving other attacks in recent years, including after the arrest of Ahmed Abu Khatallah, accused of orchestrating the 2012 attack on a U.S. diplomatic compound in Benghazi, Libya.

"In moments like this, it's important to gather intelligence, not to convict him in a court of law," Graham told a news conference.

Eight people were killed when a man drove a truck along a bicycle path in New York on Tuesday. Investigators said Saipov followed plans laid out by the Daesh terrorist group and planned his attack weeks in advance. He was shot and arrested.

Graham said he had spoken to Republican President Donald Trump about the issue and, "I think he's inclined to be aggressive, at least I hope he is."

On Wednesday Trump said he would consider sending Saipov to the detention center at Guantanamo Bay in Cuba, where the United States has housed foreign terrorism suspects for as long as 16 years, many without trial.

Graham said Trump should change the policy of former Democratic President Barack Obama, who allowed attack suspects to be tried in federal court.

But Obama sought to close the center, did not send prisoners there and sought to try suspects in criminal courts. Critics of Guantanamo say it violates American values to house prisoners without trial, and that Guantanamo has become a recruiting tool for anti-American terrorists.

"I'm here to urge the president to reject the Obama approach to fighting the 'war on terror,'" Graham said.

In a statement, McCain said the Trump administration should inform Congress as soon as possible about how it planned to treat Saipov.