Trump calls for 'merit based' immigration after NYC terror attack 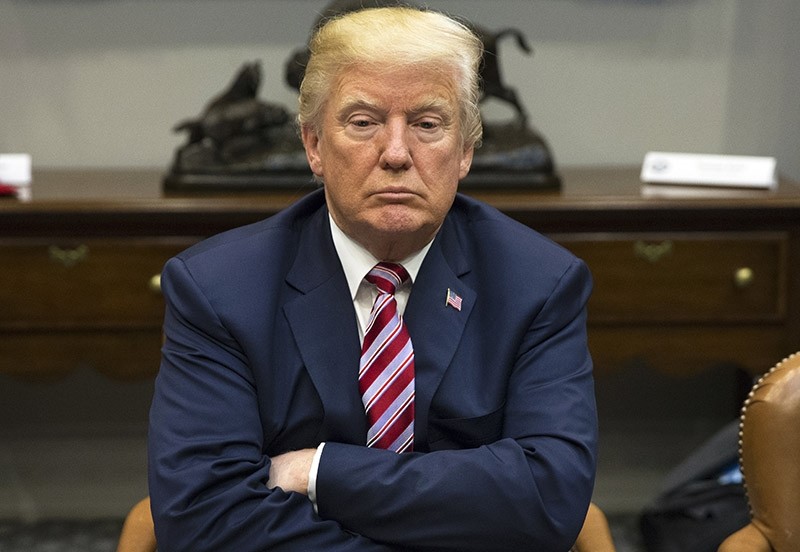 U.S. President Donald Trump on Wednesday criticized the nation's visa system in the wake of Tuesday's truck attack in New York City that left eight dead, blaming Democrats and pressing a 'merit based' program for immigrants to the United States.

"The terrorist came into our country through what is called the 'Diversity Visa Lottery Program,' a Chuck Schumer beauty. I want merit based," Trump wrote in a post on Twitter, referring to the Senate Democratic leader.

Each year the State Department randomly awards a limited number of visas to people from countries that have low rates of immigration to the U.S.

The Diversity Immigrant Visa, often called the green card lottery, grants the recipient a permanent resident card. Since 1995, around 50,000 people have been annually given the visa out of the millions who apply.

The terror suspect identified by media as Sayfullo Saipov, ploughed a rented pick-up truck into people on a pedestrian and bike path in Manhattan on Tuesday. He came to the U.S. from Uzbekistan in 2010.

Uzbekistan has offered to help the United States in its investigation into the attack.

"Uzbekistan is ready to involve all its forces and means for providing assistance in the investigation of this terrorist attack," President Shavkat Mirziyoyev said on Wednesday.

"We decisively condemn all forms and manifestations of extremism and terrorism," Mirziyoyev said in the statement posted on the Foreign Ministry's website.

There has been no claim of responsibility from the terrorist group.