Trump announces Jerome Powell as the next Federal Reserve chief 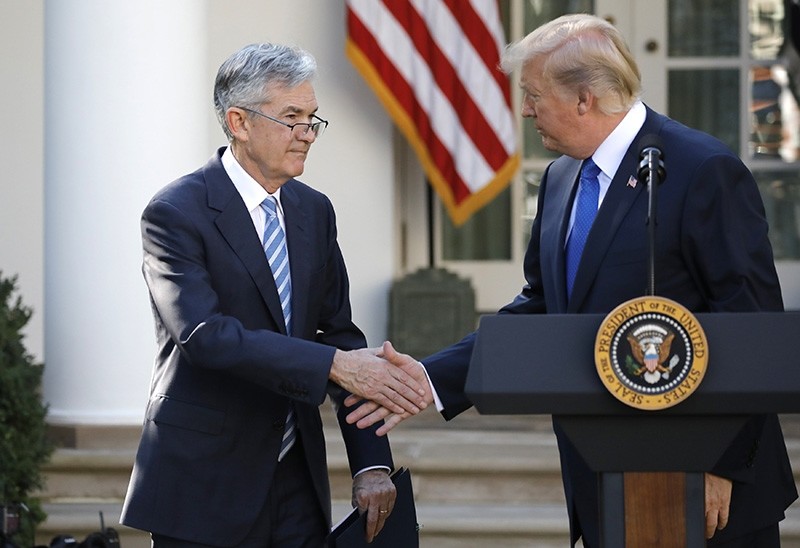 U.S. President Donald Trump's choice to lead the Federal Reserve said he will work to make sure the Fed stays "vigilant and prepared to respond to changes" in the market.

Jerome Powell was introduced by Trump in the Rose Garden.

The nominee says the U.S. economy has made "substantial progress" since the 2008 financial crisis and the financial system is much stronger.

Powell says the Federal Reserve understands that monetary decisions "matter for American families" as he awaits confirmation by the Senate.