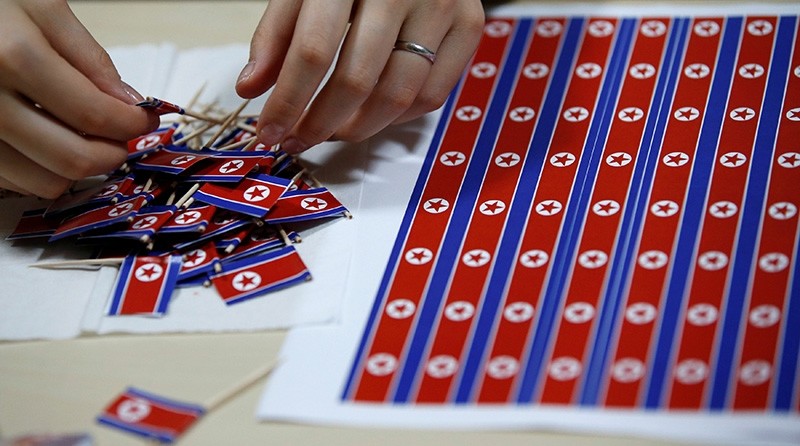 The United States is considering adding North Korea back to a list of state sponsors of terrorism as part of its overall strategy to combat the regime's nuclear and missile programmes, National Security Advisor HR McMaster said Thursday.

The discussion comes as US President Donald Trump prepares to leave Friday for a tour of Asia that is focused on garnering international support for actions to curtail North Korea.

Trump, who has stepped up his rhetoric against Pyongyang, will not hold back in speaking out despite his proximity to North Korea during stops in South Korea, China and Japan.

"I don't think the president really moderates his language," McMaster said, when asked if the president would use less inflammatory language while in the region after threatening to destroy North Korea.

North Korea had been removed from the state sponsor of terrorism list in 2008 as part of earlier efforts to rein in its nuclear programme. McMaster said the assassination of Kim Jong Nam, brother of North Korean leader Kim Jong Un, in a Malaysian airport could be considered an act of terrorism.

The designation imposes a variety of sanctions and now applies to Iran, Sudan and Syria.