US police respond to parrot's screams for help 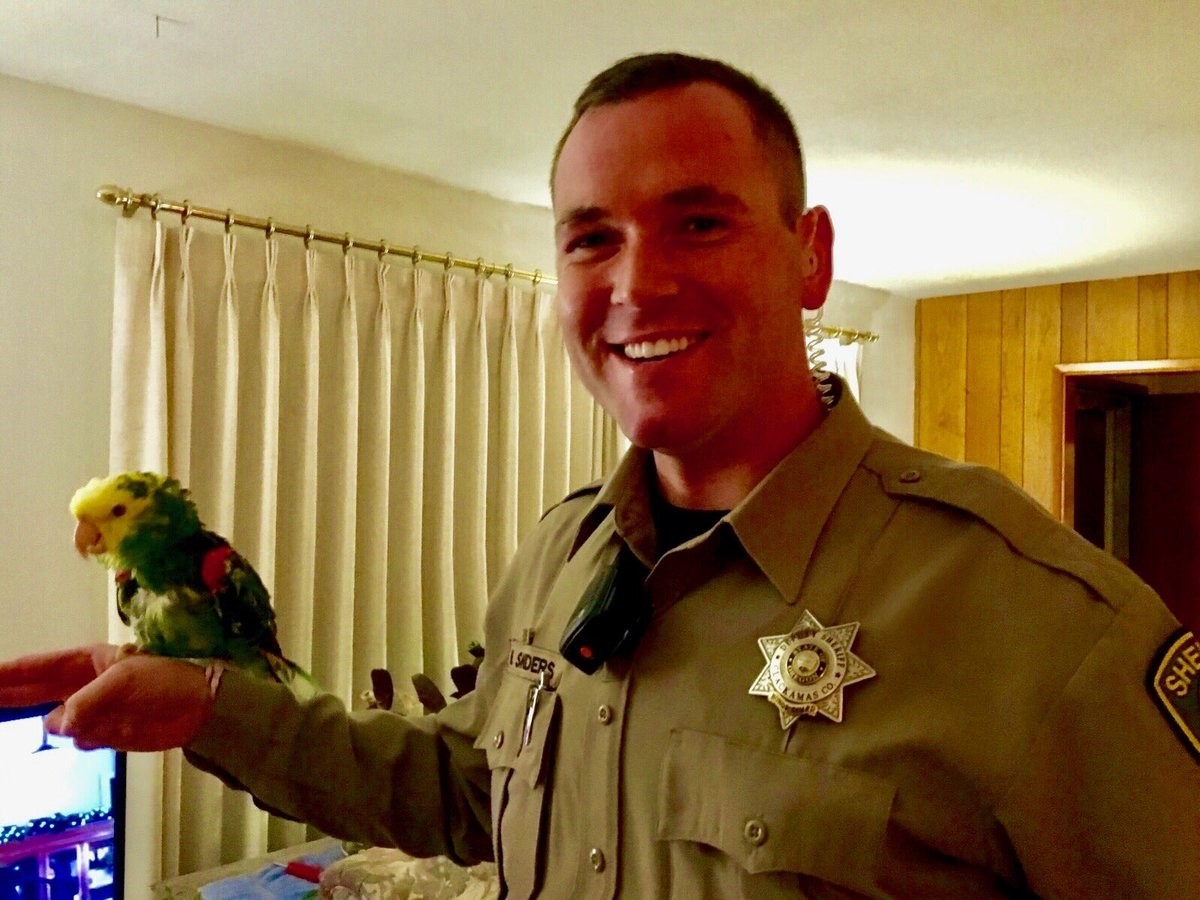 A deliveryman in Oregon who heard a woman's screams for help had his wife call 911, but when a deputy showed up it turned out the screamer was a parrot, not a woman.

The Oregonian/OregonLive reported Tuesday that when Clackamas County Sheriff's Deputy Hayden Sanders showed up, all he found was Diego the Parrot.

The green-and-yellow bird was in good health and no humans were involved.