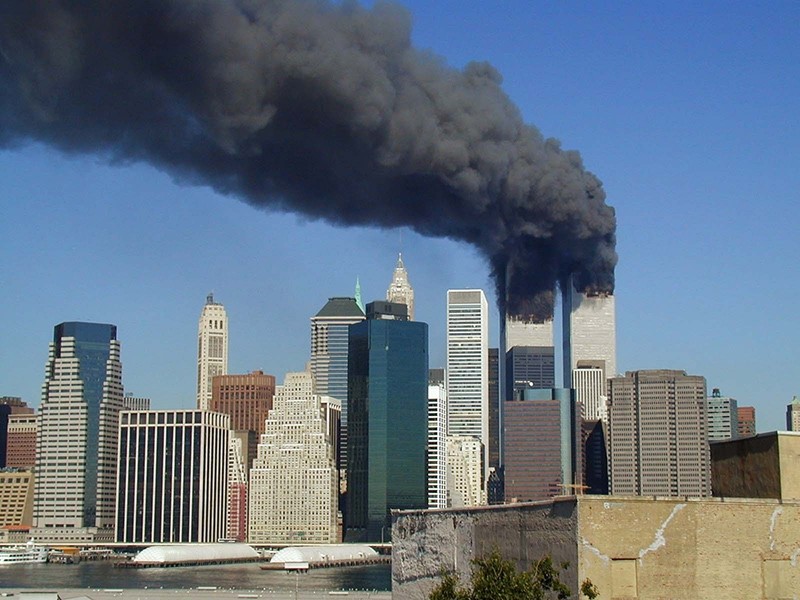 American Airlines and United Airlines have agreed to a $95.1-million settlement with the developer of the World Trade Center over the September 11, 2001 attacks, ending the 13 years of litigation.

Six weeks before the attacks Silverstein signed a 99 year lease for the site, which is owned by the Port Authority of New York and New Jersey.

After the suicide airliner attacks that felled the Twin Towers, Silverstein received from his own insurers $4.55 billion in settlements after years of negotiations.

But he also fought to receive damages from American and United, whose hijacked planes were used in the attacks.

He initially sought $12.3 billion from the airlines and airport security companies.

Now the two sides have reached a settlement that must still be approved by U.S. District Judge Alvin Hellerstein.

The September 11 attacks on the Twin Towers by hijackers loyal to Al-Qaeda killed more than 2,750 people.

Another hijacked plane hit the Pentagon in Washington, while a fourth crashed into a field in Pennsylvania. Altogether around 3,000 people died in the attacks.