US withdraws from UN migration pact, cites incompatibility with sovereignty 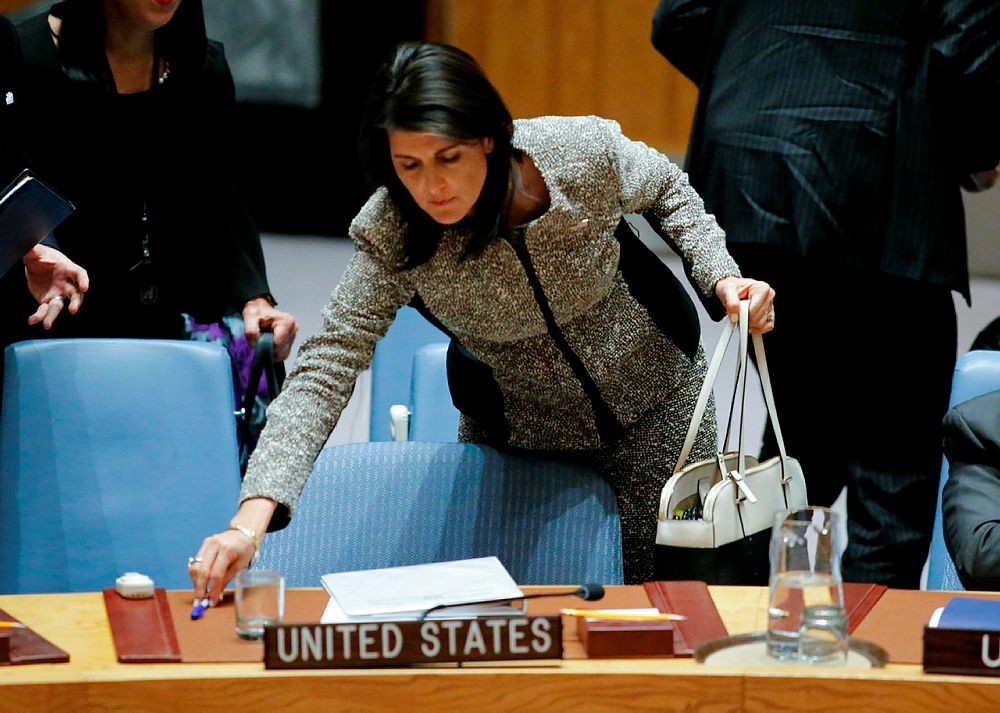 The administration of the President Donald Trump has withdrawn the United States from a United Nations pact to improve the handling of migrant and refugee situations, deeming it "inconsistent" with its policies, the U.S. mission to the global body announced Saturday.

"Today, the U.S. Mission to the United Nations informed the U.N. Secretary-General that the United States is ending its participation in the Global Compact on Migration," the Americans said in a statement.

In September 2016, the 193 members of the U.N. General Assembly unanimously adopted a non-binding political declaration, the New York Declaration for Refugees and Migrants, pledging to uphold the rights of refugees, help them resettle and ensure they have access to education and jobs.

"The New York Declaration contains numerous provisions that are inconsistent with U.S. immigration and refugee policies and the Trump Administration's immigration principles. As a result, President Trump determined that the United States would end its participation in the Compact process that aims to reach international consensus at the U.N. in 2018," the U.S. statement said.

U.S. Ambassador Nikki Haley said the country would continue its "generosity" in supporting migrants and refugees around the world, but that "our decisions on immigration policies must always be made by Americans and Americans alone."

"We will decide how best to control our borders and who will be allowed to enter our country. The global approach in the New York Declaration is simply not compatible with U.S. sovereignty."

Under Trump and his "America First" policies, the United States has withdrawn from several global commitments made under the administration of president Barack Obama, including the Paris climate deal.

More recently, American pulled out of the Paris-based culture and education body, UNESCO, accusing it of "anti-Israel bias."