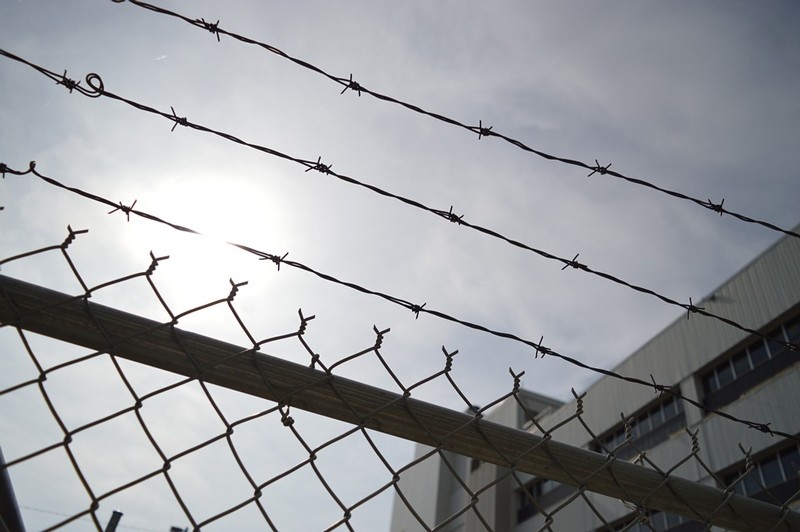 Brazil's prison population more than doubled between 2005 and 2016 and cells are now so crowded that there are almost two people for every space, the justice ministry said Friday.

With 726,712 detainees in June 2016, Latin America's biggest country now has the third highest prison population in the world after the United States and China, having overtaken Russia.

Cell space, however, has not kept up, providing only 368,049 places, the ministry said in a report.

Back in 2005, when the government made its first such report, there were a total of 361,400 people detained.

The ministry said that nearly 94 percent of detainees are men and that 40 percent of those incarcerated have yet to be convicted.

Overcrowding is worst in the state of Amazonas in the north, according to the report, with an occupancy rate of 484.5 percent -- nearly five times the planned limit.

In January, an unprecedented wave of violence spread across prisons in the north of Brazil, as rival crime gangs clashed, leaving 140 people dead. In the wake of the chaos, the government promised to build new prisons across the country.