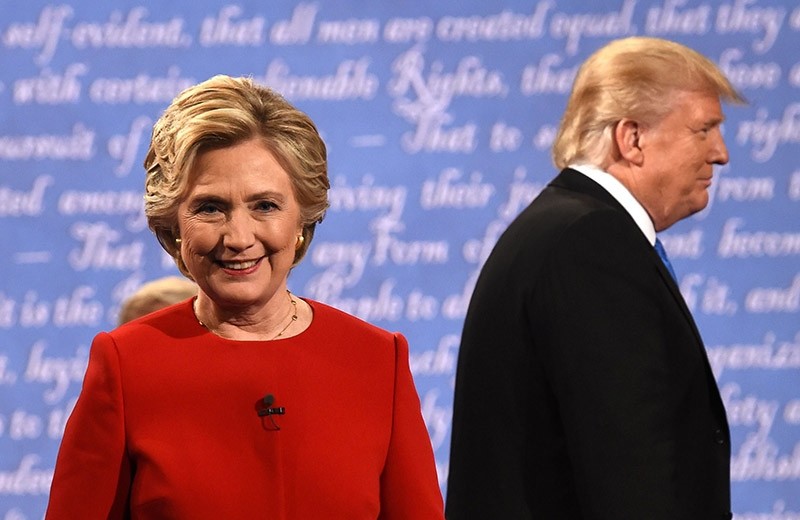 The messages showed concern from Strzok and Page that a Trump presidency could politicize the FBI, the report said, citing texts turned over to Congress and obtained by the newspaper.

Justice Department Inspector General Michael Horowitz is investigating the texts in a probe into FBI's handling of its investigation into Clinton's use of a private email server for official correspondence when she was Secretary of State under former President Barack Obama, the report added.

Strzok was removed from working on the Russia probe after media reports earlier this month suggested he had exchanged text messages that disparaged Trump and supported Clinton.

Strzok was involved in both the Clinton email and Russia investigations.

Republicans, including Trump, have in recent weeks ramped up their attacks on the FBI and questioned its integrity.

The FBI, the Democratic National Committee and the White House did not respond to a request for comment outside regular business hours.