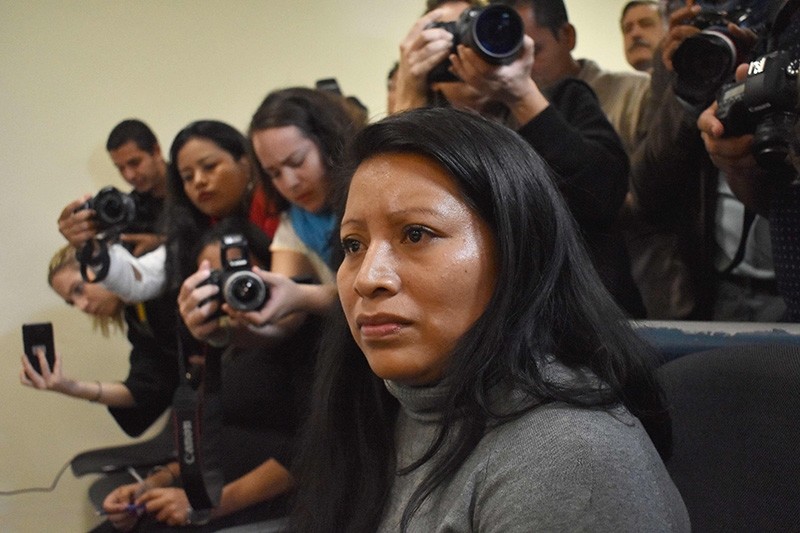 A tribunal in El Salvador upheld a 30-year prison sentence Wednesday for a woman convicted of aggravated homicide in the death of her child who she said was stillborn.

"It is deeply tragic, and very unjust," Ina Strom, spokeswoman for Amnesty International, said after the ruling, which provoked condemnation from human rights groups.

Prosecutors said Teodora Vasquez strangled the baby after it was born in 2007. Her lawyers said she suffered health complications and suffered a stillbirth.

The tribunal heard testimony from three doctors in an appeal but ruled there were no problems with the prosecution case.

Since 1997, El Salvador has had one of the world's most severe laws against women who have abortions or are suspected of assisting them.

The U.N. High Commissioner for Human Rights said in November that he was appalled that women were being punished for apparent miscarriages and other obstetric emergencies under anti-abortion laws.

He called on authorities to review all cases of women detained for offenses related to abortion, which the local Citizen Group for the Decriminalization of Abortion puts at 27 instances in which poor women have been sentenced to jail terms of six to 35 years.