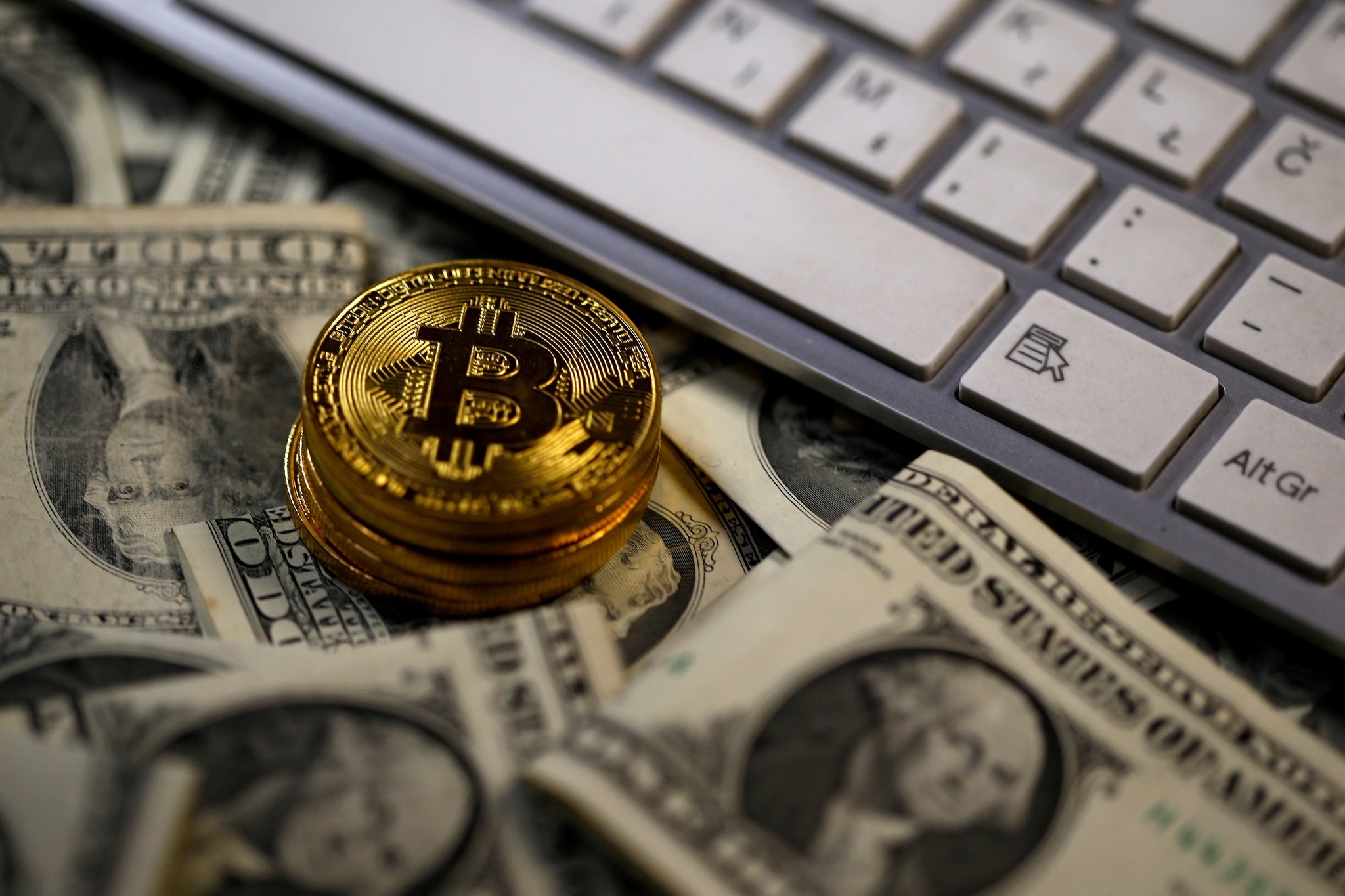 A Long Island woman is accused of laundering bitcoin and other cryptocurrencies and wiring the money overseas to help Daesh, according to federal prosecutors.

Zoobia Shahnaz, a 27-year-old Pakistani-born resident of Brentwood, was being held without bail following her Thursday arraignment on charges of bank fraud, conspiracy to commit money laundering and money laundering, prosecutors said.

The former lab technician worked in Manhattan and had no known criminal history, according to prosecutors who said that beginning in March she fraudulently obtained more than $85,000 through a bank loan and credit cards to buy bitcoin and other cryptocurrencies online.

"She then made several wire transactions to individuals and opaque entities in Pakistan, China and Turkey, which were designed to avoid transaction reporting requirements and conceal the identity, source and destination of the illicitly-obtained monies," court documents said.

"These transactions were motivated to benefit ISIS, which the defendant ultimately sought to join in Syria," the documents said, using a different acronym for the terror group.

During this period, prosecutors said Shahnaz accessed numerous Daesh propaganda websites and message boards. In January 2016, she traveled to Jordan to volunteer with the Syrian American Medical Society.

Prosecutors said Shahnaz quit her job in June without telling her family and was stopped by authorities at John F. Kennedy International Airport in July while attempting to board a flight to Islamabad, Pakistan.

"... what she saw made her devoted to lessening the suffering of a lot of the Syrian refugees and everything she does is for that purpose," Zissou said outside the courthouse.