North Korean ballistic missile not yet a 'capable threat' to US, Mattis says 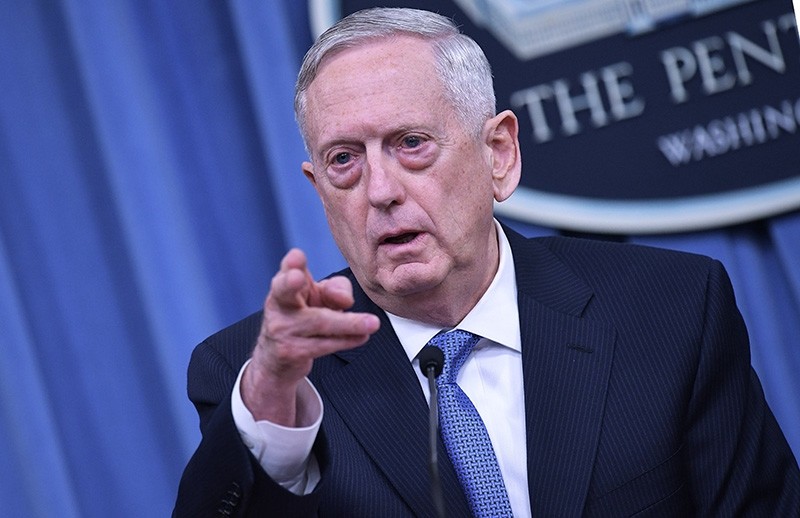 U.S. Defense Secretary Jim Mattis said on Friday that even as an analysis continued on North Korea's most recent missile test, he did not believe its intercontinental ballistic missile (ICBM) was a capable threat against the United States.

"It has not yet shown to be a capable threat against us right now ...," Mattis said.

Shortly after the late-November test, Mattis said the missile flew higher than any previous North Korean test, and that it represented a continued effort to build a missile capable of threatening the U.S.

In an exchange with reporters at the Pentagon on Friday, Mattis said U.S. experts are still doing what he called "forensic analysis."

This presumably refers to studies of imagery of the missile in flight and the re-entry of its mock warhead into the Earth's atmosphere.

Last month, North Korea said it had successfully tested a new type of ICBM that could reach all of the U.S. mainland.