US to cut aid to UN members over Jerusalem vote, Trump threatens 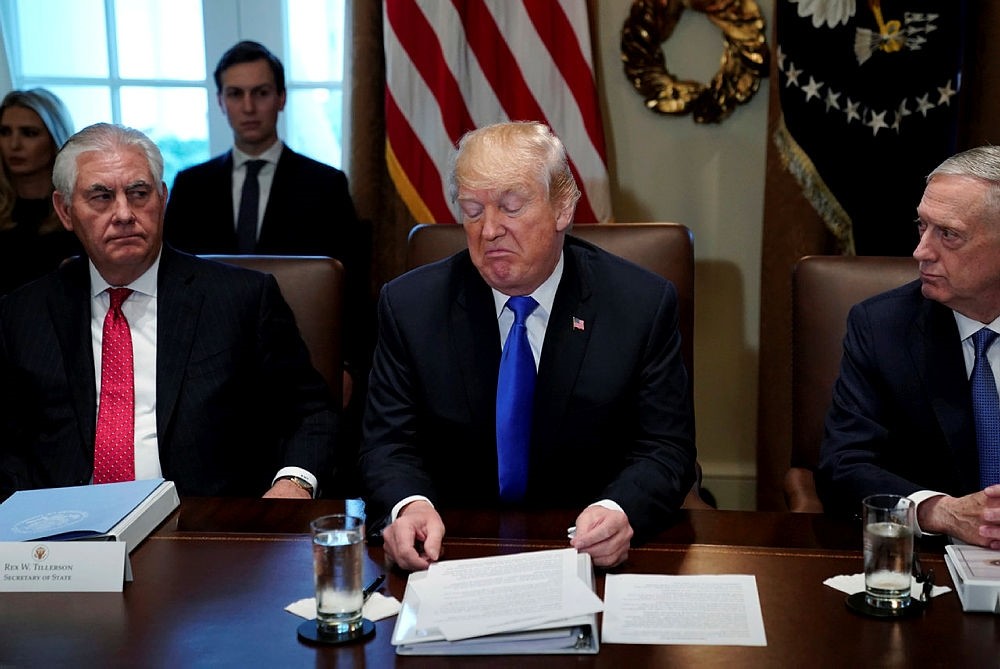 U.S. President Donald Trump on Wednesday threatened to cut off financial aid to countries that vote in favor of a draft United Nations resolution against his decision to recognize Jerusalem as Israel's capital.

The 193-member U.N. General Assembly will hold a rare emergency special session on Thursday at the request of Arab and Muslim countries on the controversial U.S. decision.

The U.S. Ambassador to the U.N. Nikki Haley on Tuesday warned countries that she will report back to with the names of those who support a draft resolution rejecting the U.S. decision to recognize Jerusalem as Israel's capital.