Trump says protection for Dreamers must include wall, end to chain immigration 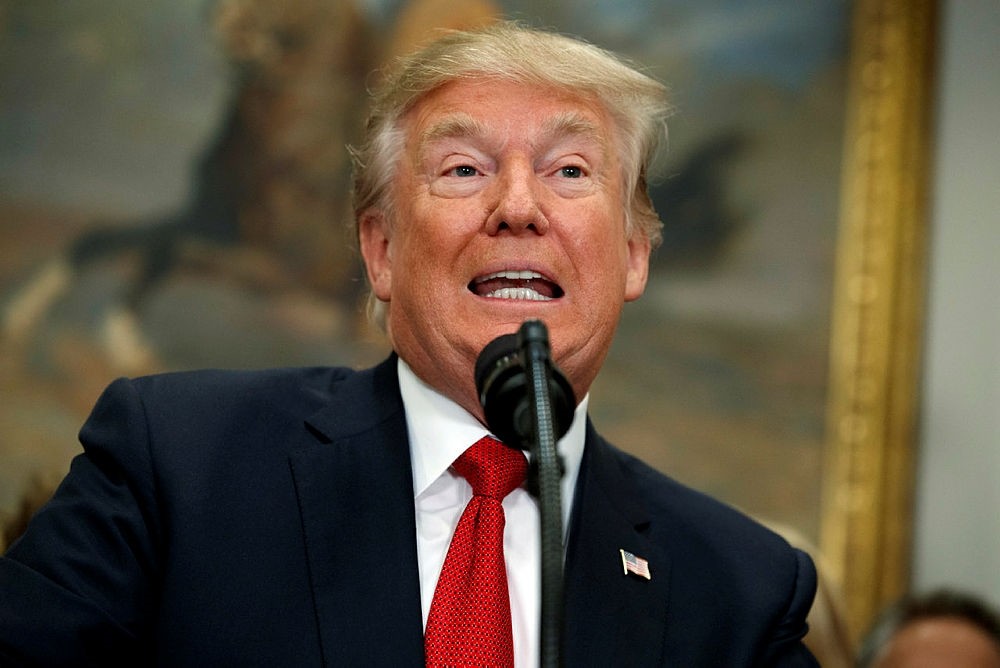 U.S. President Donald Trump said on Thursday he was working with lawmakers to create an immigration system that will serve American workers and improve security, adding he thinks Congress has a good shot at passing an immigration reform bill.

Speaking at the start of immigration talks with Republican lawmakers, Trump said he thought the bill would address the problem of undocumented people who came to the United States as children. But he also said it must include a border wall as well as measures to end chain migration and the current visa lottery program.

"Hopefully, everything is going to work out very well," Trump said. "If we have support from the Democrats, I think DACA is going to be terrific," he added, referring to the law dealing with so-called Dreamers who came to the United States as undocumented children.

The Obama-era executive order that created the DACA program gave protected status to about 800,000 immigrants in the United States illegally. Popularly known as "Dreamers," many were brought here as infants or children and have known no other country except the U.S.