2017 costliest year on record for US natural disasters 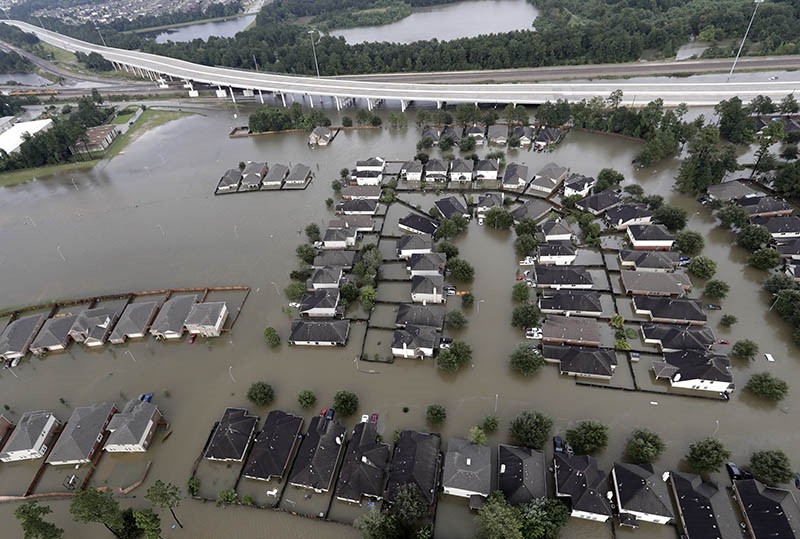 2017 saw the highest cost of damage from natural disasters as previous costliest year for the U.S. was 2005 with losses of $215 billion driven in large part by Hurricanes Katrina, Wilma and Rita.