Mueller to interview Trump as part of Russia probe 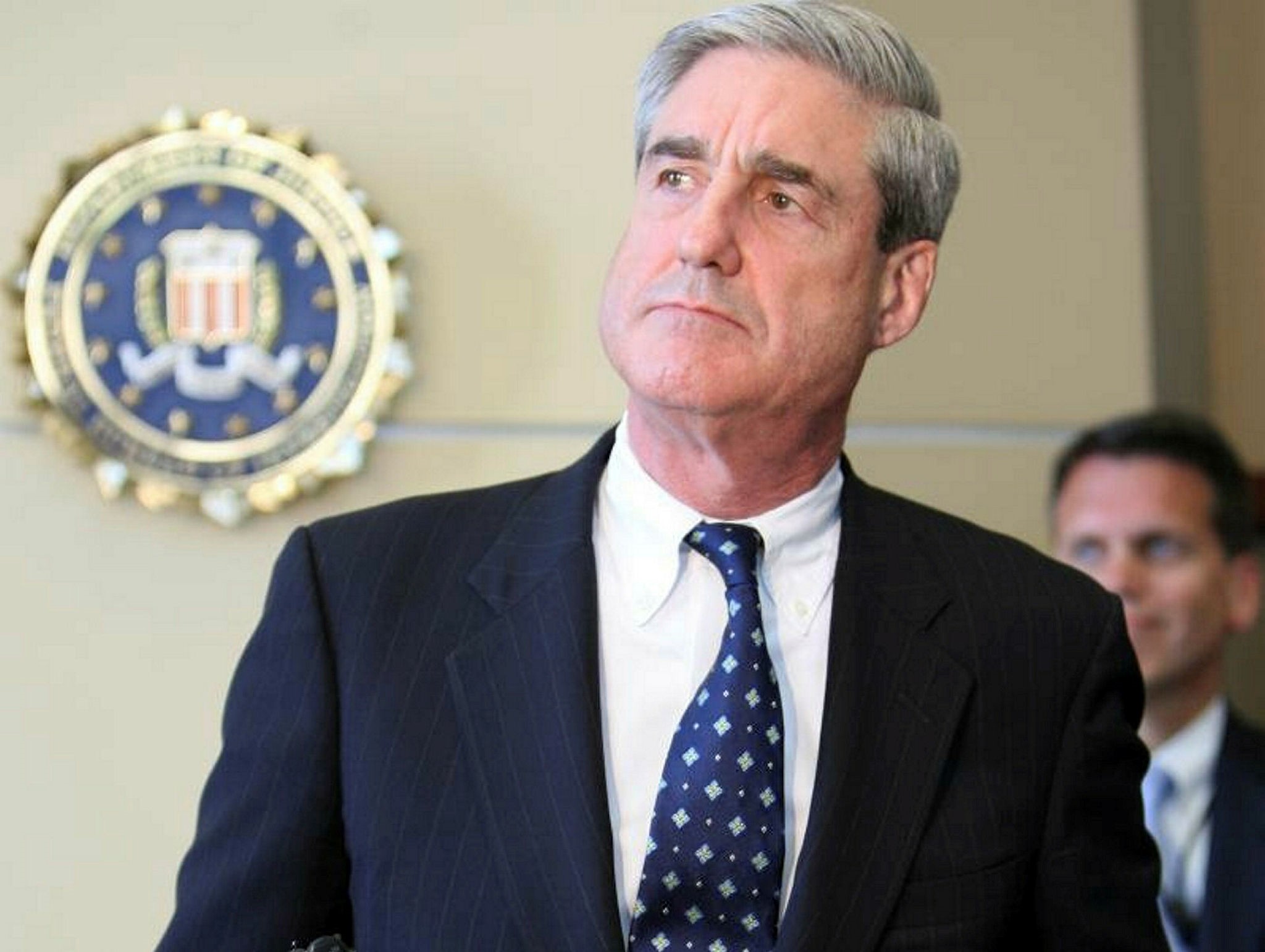 Special counsel Robert Mueller has told U.S. President Donald Trump's legal team that his office is likely to seek an interview with the U.S. leader as part of its Russia probe, and one could take place within weeks, the Washington Post reported on Monday.

The Post, citing a person close to Trump, said an interview on some limited portion of questions was possible within the next several weeks. Mueller brought up the issue of interviewing Trump during a meeting with the president's lawyers in late December, the Post reported.

In December, Mueller unveiled his fourth indictment in the sprawling Russia probe, which is examining possible collusion between Trump's presidential campaign and what U.S. intelligence believes was an effort by Moscow to tilt the election in his favor.

One key indictment has been of former Trump campaign chairman Paul Manafort, who was accused of laundering $75 million in relation to work he did for the former Moscow-backed Ukrainian leader Viktor Yanukovych.

Flynn pleaded guilty to the charge in a deal under which he agreed to cooperate with Mueller's investigation.