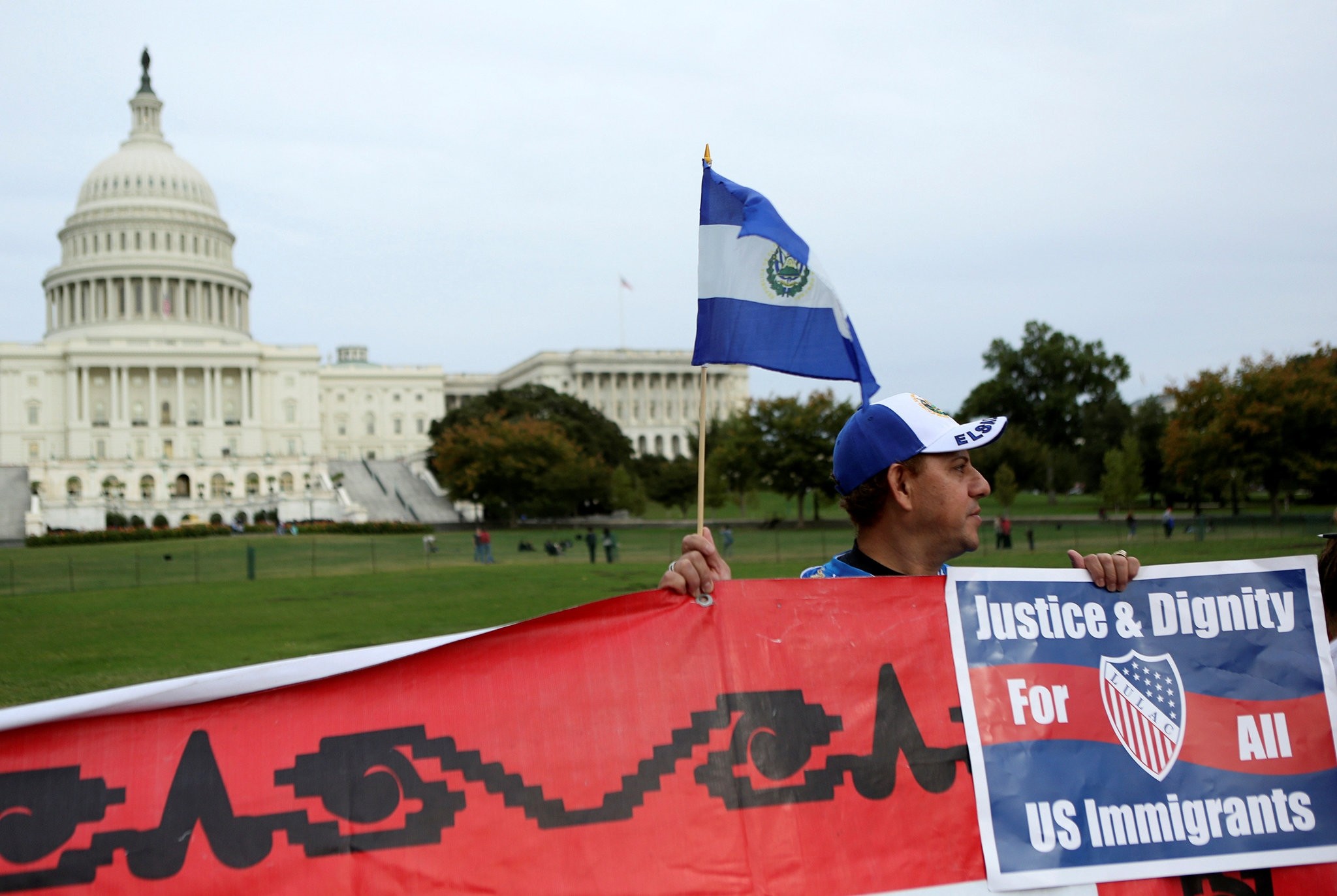 The U.S. government announced Monday the end of protected status for about 200,000 Salvadorans in the country since before 2001, a move that threatens tens of thousands of well-established families with children born in the United States.

Homeland Security Department Secretary Kirstjen Nielsen announced the end of the 17-year-old "temporary protected status" (TPS) for the Salvadorans, which had shielded them from deportation ever since two major earthquakes rocked El Salvador in early 2001.

They were given 18 months to leave or be deported, enough time that a legislative solution could be crafted by Congress to allow them to stay.

"Only Congress can legislate a permanent solution addressing the lack of an enduring lawful immigration status of those currently protected by TPS who have lived and worked in the United States for many years," said the DHS.

The move came in the wake of the termination of similar TPS protections for 59,000 longtime resident Haitians and 5,300 Nicaraguans late last year, after having been allowed to set deep roots inside the United States for decades.