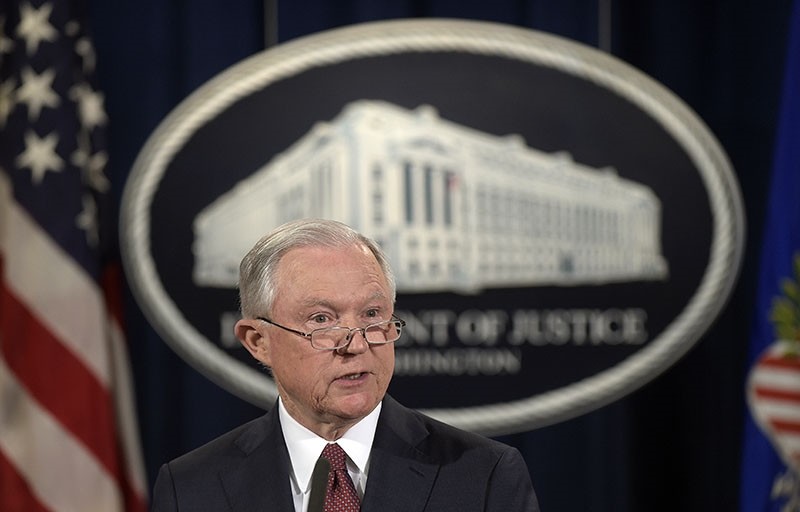 A US judge on Tuesday blocked President Donald Trump's administration from ending an Obama-era program that provided legal status to young immigrants who entered the country illegally as children.

The government is "HEREBY ORDERED AND ENJOINED, pending final judgment herein or other order, to maintain the DACA program on a nationwide basis on the same terms and conditions as were in effect before the rescission on September 5, 2017," he wrote.