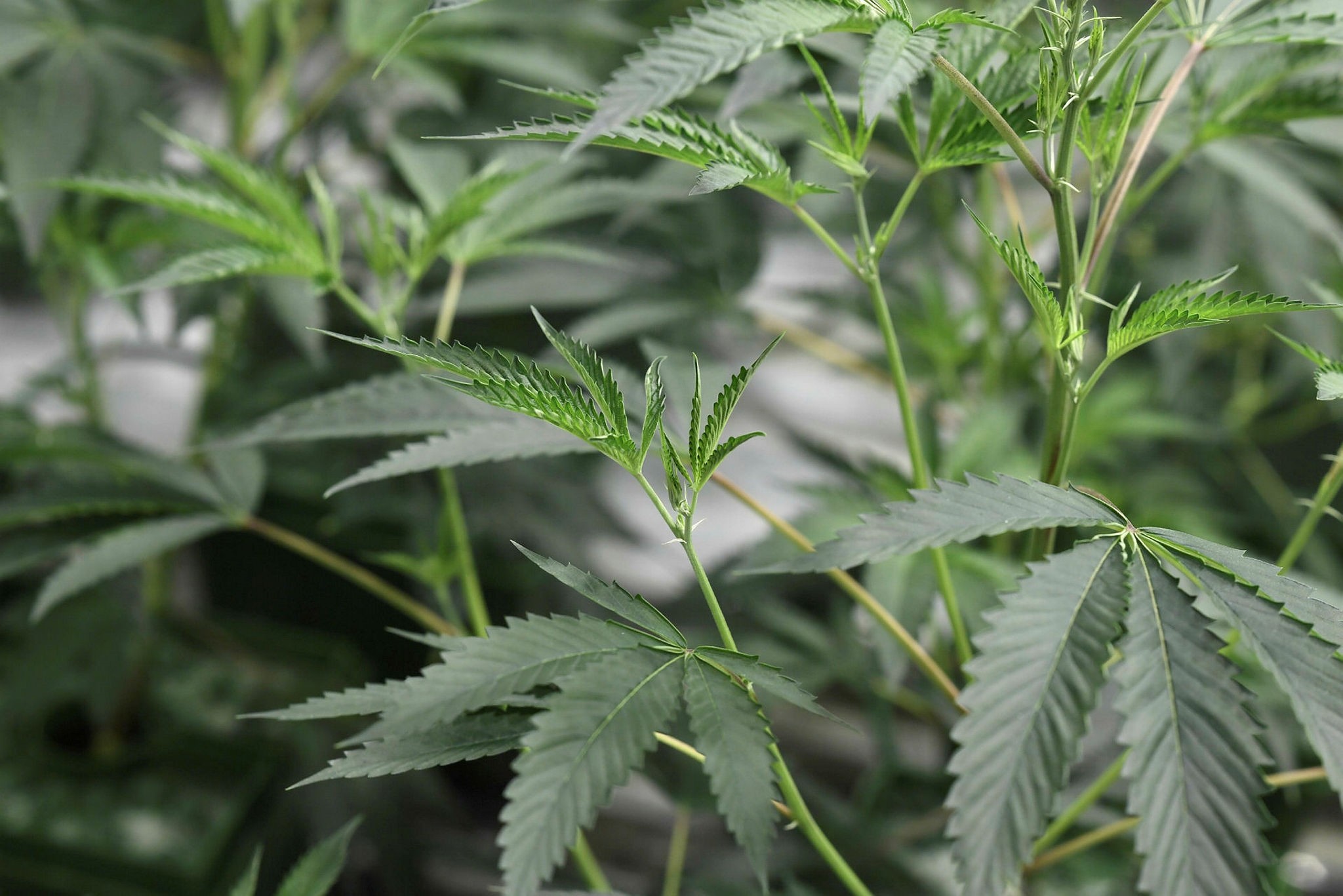 Vermont's senate on Wednesday passed a bill to legalize recreational cannabis use, which would make the state the first in the nation to do so through the legislative process rather than a ballot initiative.

The Vermont bill would allow those 21 and older to possess up to one ounce of cannabis, two adult plants and four immature plants beginning on July 1. It does not immediately clear the way for retail sales of the drug, leaving that up to a commission created last year to study how to tax and regulate it.

Passage would put the state directly at odds with the Trump administration. Last week, U.S. Attorney General Jeff Sessions reversed an Obama-era policy easing enforcement of federal laws banning the drug in eight states where it is legal.

"Vermont in particular doesn't care very much what the attorney general thinks," said Matt Simon, New England political director for the pro-legalization Marijuana Policy Project. "With the way this bill is written, having a few plants, there's nothing that the feds could do even if they wanted to."

Law enforcement groups in Vermont have criticized the legalization drive, saying the drug poses health risks and that there is no way to quickly test drivers who might be intoxicated by cannabis.

Neighboring Massachusetts, nearby Maine and six other states have legalized cannabis use as a result of voter initiatives.

Cannabis advocates say that legalizing sales of the drug will help to phase out the existing illegal market and allow states to take in additional tax revenue.

Five of the first states to legalize the drug - Colorado, Washington, Oregon, Alaska and Nevada - together generated more than $485 million in tax revenue off cannabis sales in the first nine months of 2017, according to an analysis by the Marijuana Policy Project.