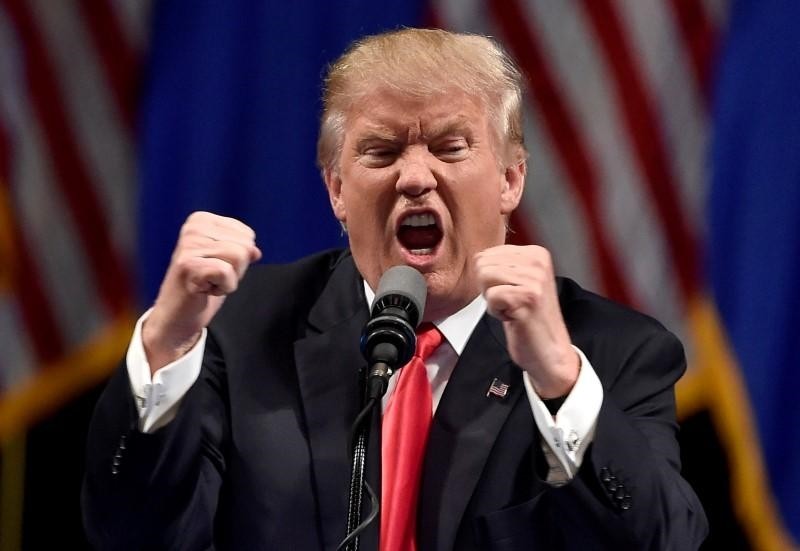 U.S. President Donald Trump has reportedly gone a bit too far on Thursday, referring the African countries and Haiti as "shithole."

"Why are we having all these people from shithole countries come here?," Trump said according to the Washington Post. He was reportedly referring to immigrants from Haiti, El Salvador and African countries.

White House is yet to release a statement regarding the report.

Trump has been a vocal critic of immigration since his campaign for president.

In September, Trump ended the Deferred Action for Childhood Arrivals (DACA) program, which protected young people from deportation who had been brought to the United States illegally as children, and gave Congress until March to devise a long-term solution.

He also ratified an executive action which brought into force a travel ban to the U.S. for the nationals of countries deemed to be "supportive of terror," namely Iran, Iraq, Syria, Libya, Somalia, Sudan, and Yemen.