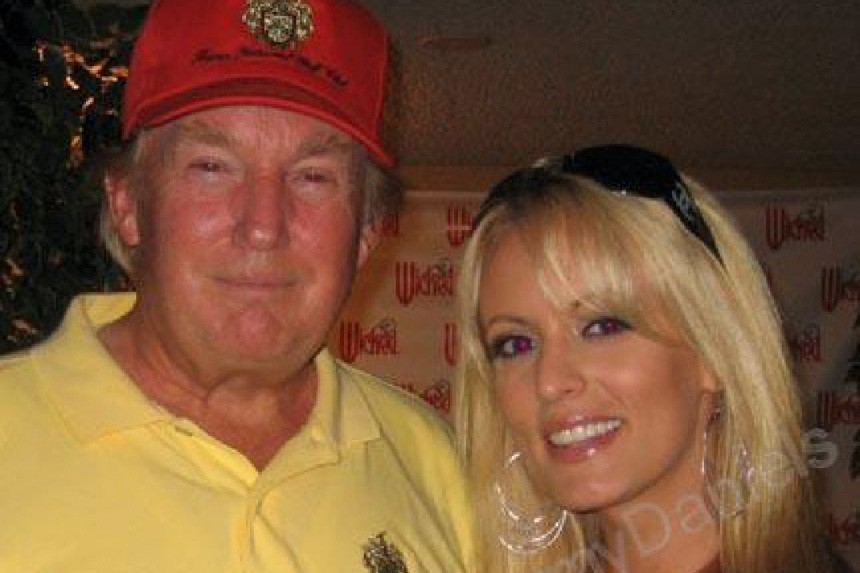 A former adult film star was paid $130,000 by an attorney working for Donald Trump a month before he was elected U.S. president under the condition to remain silent about a sexual encounter with Trump, the Wall Street Journal reported Friday, citing people familiar with the matter.

The report said that Michael Cohen, a lawyer who worked for the Trump Organization for almost a decade, arranged the payment for Stephanie Clifford, known by her stage name Stormy Daniels, to as part of a nondisclosure agreement in October 2016.

Clifford claimed that the alleged encounter took place in July 2006 at a golf tournament in Lake Tahoe when the president was married to Melania Trump.

A White House official declined to comment on the alleged payment by Cohen and said Clifford's claims were "old, recycled reports, which were published and strongly denied prior to the election," the Journal said.

Cohen also did not comment on the agreement with Clifford and said that "President Trump once again vehemently denies any such occurrence as has Ms. Daniels."

According to the sources, Clifford's team threatened to cancel the deal, complaining that the payment wasn't being made quickly. The payment was later made through her lawyer Keith Davidson with money sent to his client-trust account at City National Bank in Los Angeles.

Davidson told the Journal that she previously represented Clifford and declined to comment on the reports, citing "attorney-client privilege."

Just days before the 2016 election, the Journal published a story stating that the National Enquirer — run by David Pecker, a fervid supporter of Trump — had paid $150,000 to silence former Playboy Playmate Karen McDougal about a sexual relationship she allegedly had with Trump a decade ago.