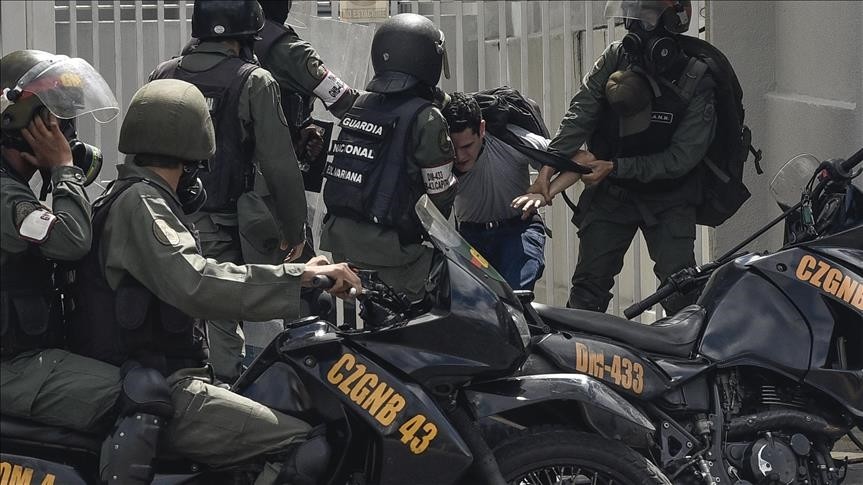 Four people died and 16 were injured during riots this week in Venezuela's Merida state over food shortages.

The mayor's office in the town of Arapuey said three of the four deceased are local residents that died after being shot.

"An armed group in moving vehicles shot at people queueing to buy rice in front of a store," said Mayor Silvio Luis Torres.

Among the dead was a 17-year-old minor. Another victim, 23-year-old Manuel Alberto Oria Marquez, was shot while looting a food truck, according to eyewitnesses.

The injured were taken to a hospital in Valera city. Most of them suffered bullet wounds.

"In this town, lots of people go hungry," said Addy Coromoto Valero, deputy to the National Assembly for Merida state, when asked what caused the riots.

The riots broke out Wednesday and continued through late Thursday.

During that time, robberies of supermarkets and the looting of food trucks were reported. A tanker truck carrying milk was robbed by residents of Caracciolo Parra and Olmedo municipalities in northern Merida. Local media reports said people climbed on top of the truck and took out the milk with buckets. Police prevented locals from looting another truck carrying corn.

Valero also said at least 30 heads of cattle were stolen from a state-run farm in the region.

Venezuela is in the midst of a major economic crisis prompted by a precipitous decline in the price of oil and worsened by the U.S. sanctions. The country is now wracked by shortages of basic supplies including food, medicine and medical supplies.