‘I'm not a racist,’ Trump says amid ‘shithole’ controversy 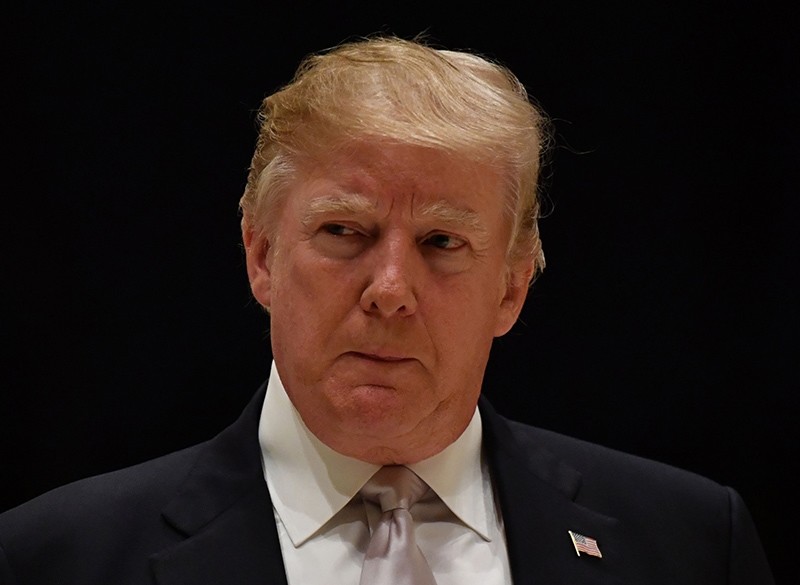 Trump made that declaration Sunday in the wake of his recent comments about Haiti and African countries.

Trump has been accused of using a vulgar word to describe African countries during an Oval Office meeting last week with a bipartisan group of senators. People briefed on the conversation say that during the meeting the president also questioned the need to admit more Haitians to the U.S.

The individuals spoke on condition of anonymity because they were not authorized to describe the meeting publicly.

Trump addressed the issue briefly Sunday as he arrived for dinner at his Florida golf club.

Asked to respond to people who think he's racist, Trump told reporters: "I am the least racist person you have ever interviewed."