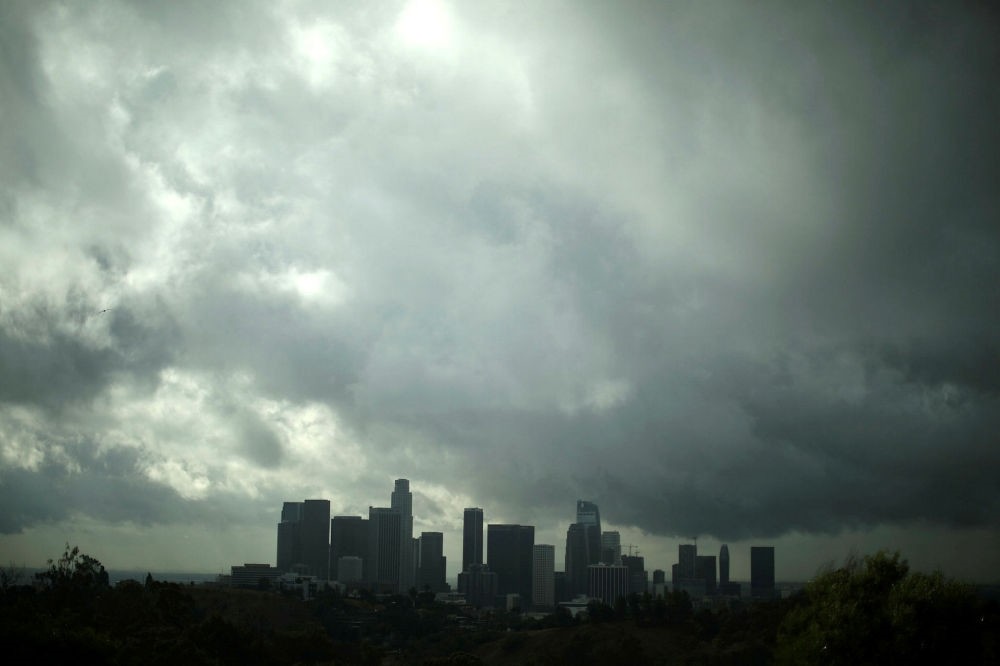 The U.S. state of California has so far faced various attempts for independence.
by Daily Sabah with AFP Jan 19, 2018 12:00 am

In another effort to split up California after Calexit, a secessionist group called New California has declared its intention to create a 51st U.S. state

A group of secessionist declared independence from the U.S. state of California, citing high taxes and the inequitable delivery of basic services. The group issued a formal Declaration of Independence on Monday, hoping to create a 51st U.S. state called New California. The group also said that they want to remain in the U.S.

"Well, it's been ungovernable for a long time. High taxes, education, you name it, and we're rated around 48th or 50th from a business climate and standpoint in California," the founder of the New California movement in a statement, as reported by CBS News. "There's something wrong when you have a rural county such as this one, and you go down to Orange County, which is mostly urban, and it has the same set of problems, and it happens because of how the state is being governed and taxed," he argued.

While highly unlikely to be successful, the secessionist group claimed on its website that California is currently ruled by "a tyrannical form of government," and promises that New California "will restore liberty and rights."

New California would include most of the rural parts of the state, but leaving the urban coastal counties like Los Angeles and San Francisco, to the current state of California.

With nearly 40 million people, California is the country's most populous state and the sixth-largest economy in the world. It has been at loggerheads with President Donald Trump's administration over its immigration and environmental policies along with other issues.

A group of Californians in the Calexit movement previously called for the entire state to secede from the U.S.

The new Calexit ballot proposal put forward last August by a fringe political group calls for a constitutional convention to overhaul one of the country's founding documents on the grounds it is incompatible with what the Golden State stands for.

"The current relationship between the federal government of The United States of America and California prevents California, and other states, from taking ownership over their future and must be revised," the initiative claims, as reported by Agence France-Presse (AFP).

Past similar measures for independence have all fallen through. The latest initiative said "the world has changed dramatically since 1787" and that Californians must be allowed to chart their own course concerning various issues ranging from immigration to the environment, without interference from the federal government. It was submitted with the country reeling over Trump's response to the violence that erupted at a rally staged by neo-Nazis and white supremacists in Charlottesville, Virginia.

"We believe that justice for all requires constant vigilance and a thorough examination of laws and governmental actions that disproportionately impact diverse segments of society," it says. "These beliefs depend on resolutely defending these Californian values, which support every individual's hopes and dreams for the future."