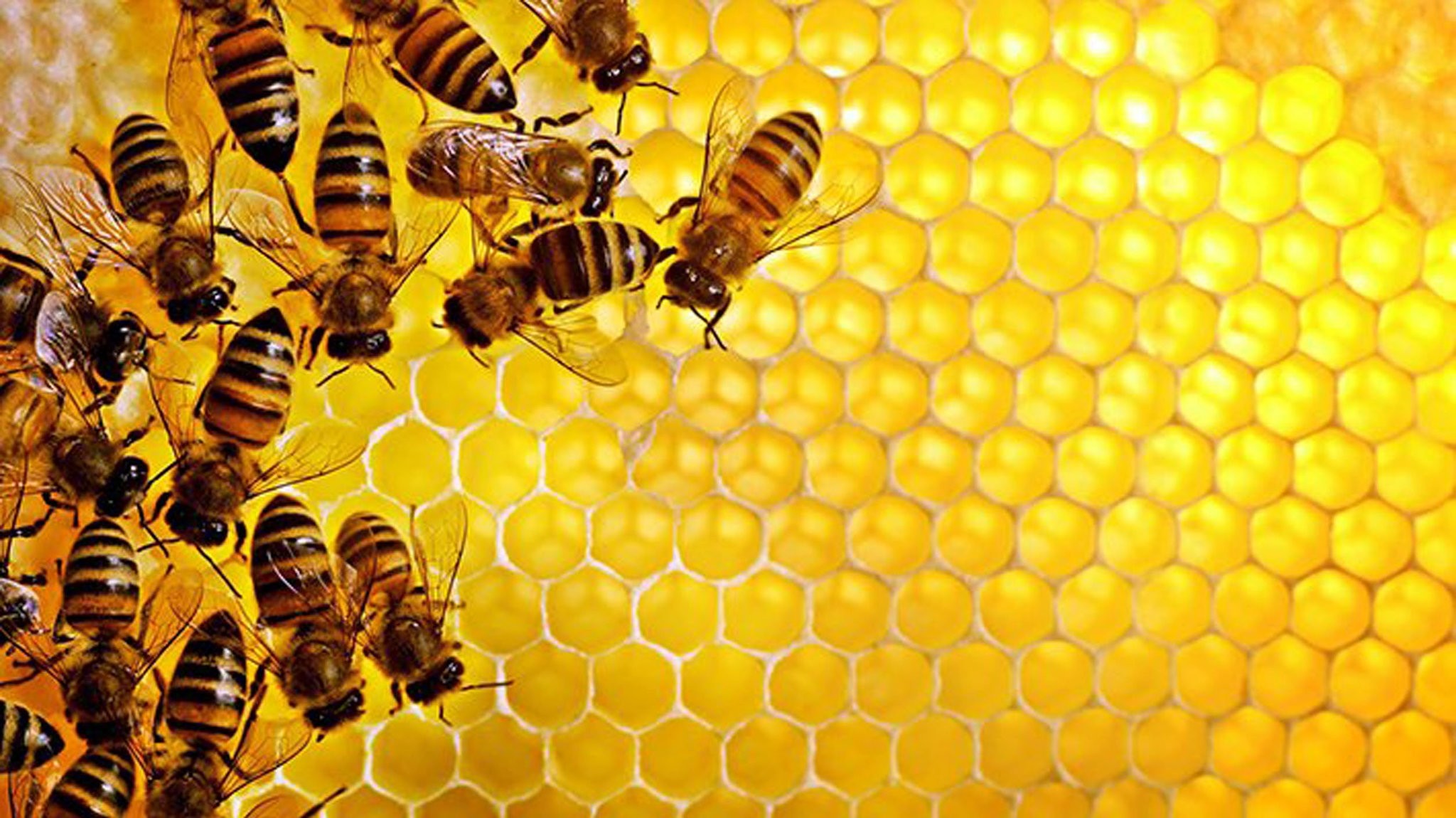 Two boys were arrested Friday by police for allegedly vandalizing a honey business by killing half a million bees in late December in the U.S. state of Iowa.

The boys aged 12 and 13 have been charged with criminal mischief, agricultural animal facilities offenses, burglary, aggravated misdemeanor and possession of burglar's tools.

The vandalism cost the owners of Wild Hill Honey $60,000, who called the crime "absolutely senseless."

"They knocked over every single hive, killing all the bees. They wiped us out completely, " one of the co-owners, Justin Engelhardt, told U.S. daily Sioux City Journal.

"We discovered the destruction on our property on December 28, when we went to dust off snow from the hives," said Engelhardt.

"They broke into our shed, they took all our equipment out and threw it out in the snow, smashed what they could. Doesn't look like anything was stolen, everything was just vandalized or destroyed," he said.

The damages to 50 beehives at the honey farm caused the bee to freeze to death.